WLS
By Will Jones and Mark McGinnis, Meghan Kluth 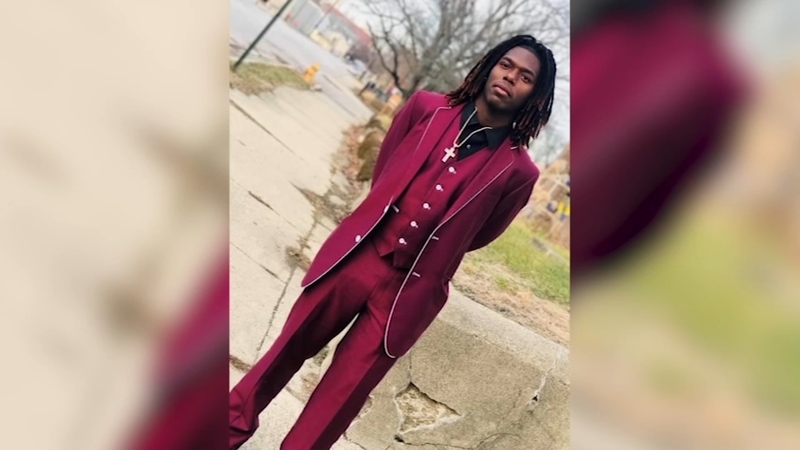 The National Weather Service issued a Beach Hazard Statement for Lake Michigan beaches and shoreline in Cook County and Lake County, Indiana. The warning is in effect until 10 p.m. in Illinois and until 5 a.m. Monday in Indiana. 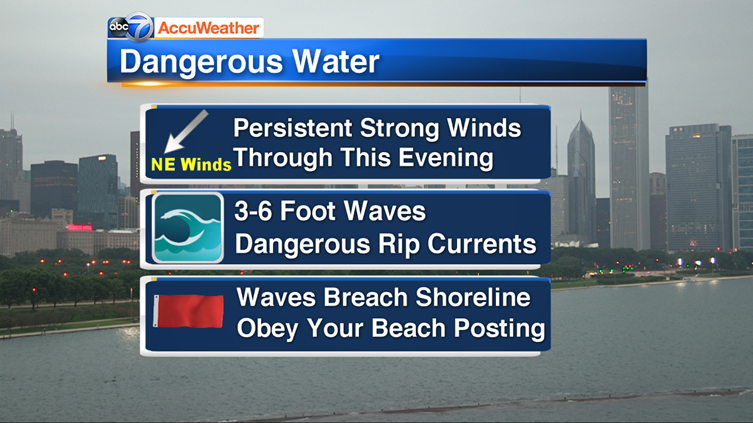 Dangerous swimming conditions from strong rip currents and structural currents are expected along the beaches, the weather service said in a Beach Hazards Statement. In addition, winds of 15 to 25 mph from the north-northeast are creating waves of 4 to 6 feet with minor flooding along the shoreline.

"Just know that there is a hazard that's out there and you've got to be aware of it," said Patrick Maloney, battalion chief of the Chicago Fire Department's special operations unit. "You shouldn't be swimming by yourself and definitely don't be swimming if there's no lifeguards around."

Maloney said CFD and the park district would work to make sure everyone stays safe but that beachgoers should "use common sense."

Briana Novella and Daniela Negrete drove two hours for a beach day but opted to stay on the sand due to the warning.

"We thought it was going to be sunny but the waves are really high and we always hear about people getting caught in the water and not coming back," Novella said.

Meanwhile, the dangerous water conditions affected the search for a teenager who went missing while swimming in the lake Saturday night.

Rahem Mason, a 17-year-old from South Bend, Indiana, was swimming in the area of Washington Park in Michigan City around 7:10 p.m. when he went under the water and didn't resurface, according to the Indiana Department of Natural Resources.

Emergency responders immediately began searching upon arriving to the scene Saturday, including using boats and a helicopter deployed by the U.S. Coast Guard, authorities said, though dangerous waves and rip currents prevented scuba divers from entering the water to search. On Sunday authorities were only able to search from the shore due to wave conditions.

The incident occurred after normal swimming hours, authorities said, and the water has been closed throughout the day Sunday due to those dangerous waves and currents.

Mason's mother was at the beach and said she hoped beachgoers abided by the signs posted about the hazardous conditions.

"I want my son. I want some answers," she said through tears. 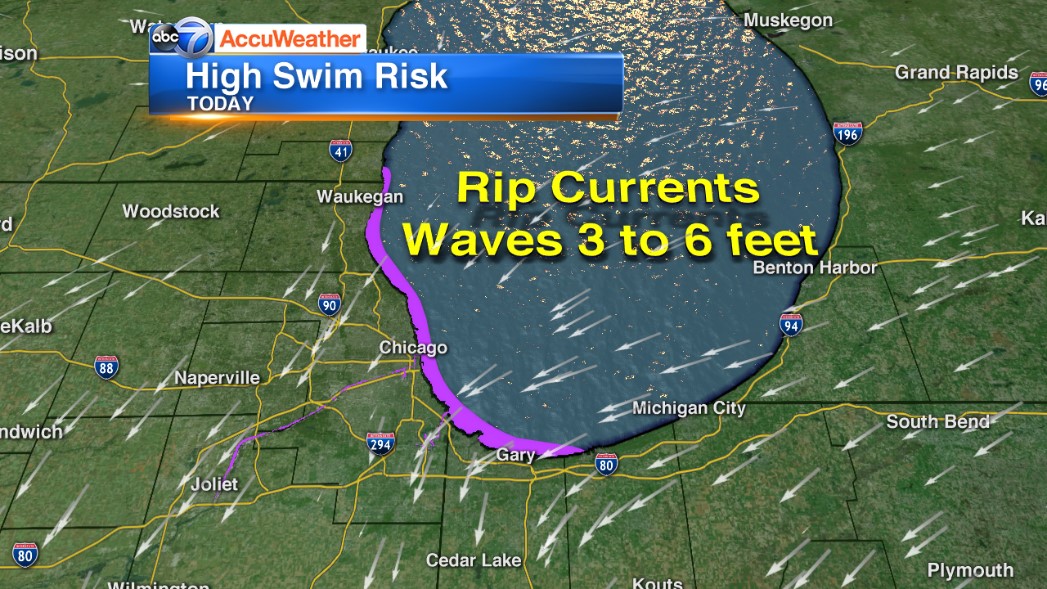 The dangerous surf conditions developed Saturday afternoon as a cool front dropped south and winds shifted to the northeast from Waukegan south through Chicago and Gary, Indiana. This has allowed waves to build from 3 to 6 feet as they crash on beaches.