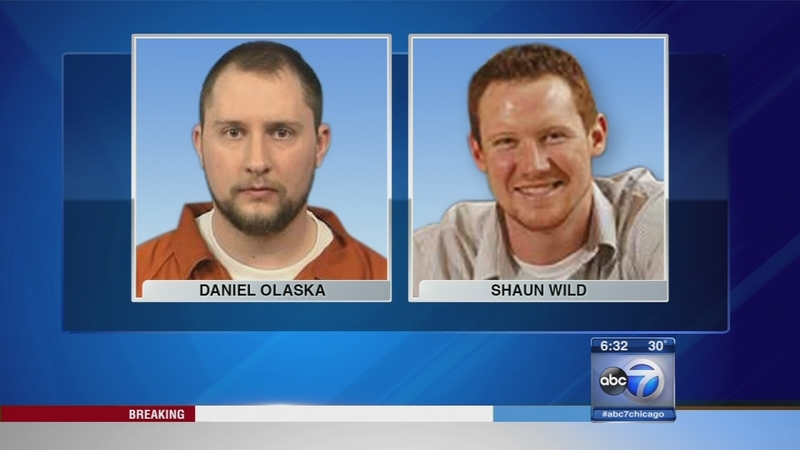 The jury reached the verdict after only one day of deliberations. The verdict hinged on whether jurors thought Olaska acted in anger or in self-defense.

Both the prosecution and defense relied heavily on video from security cameras inside the bar, which captured the events leading up to the stabbing and what happened after.

Olaska got into an argument with Wild's friend, Willie Hayes, prosecutors said. Hayes was injured but survived. Wild was fatally stabbed in the heart while trying to stop Olaska from leaving the bar.

"Knowing the nature of my son, he would not have been armed in a bar or anywhere else. It's just not how he saw the world. He would have been the peacemaker. The guy who would have gone in and said, 'Guys, let's calm down. Let's think about it.' Unfortunately, his actions that night cost him his life," said Bruce Wild, the victim's father.

"He feels bad. He always had with what happened. He's disappointed of course in the result," defense attorney Ernie Di Benedetto said.

The jury found Olaska not guilty of two counts of attempted murder for the stabbings that wounded the two other men.

Olaska's attorney said he plans to appeal the guilty verdict. He is due back in court on April 9. Olaska could face life in prison.