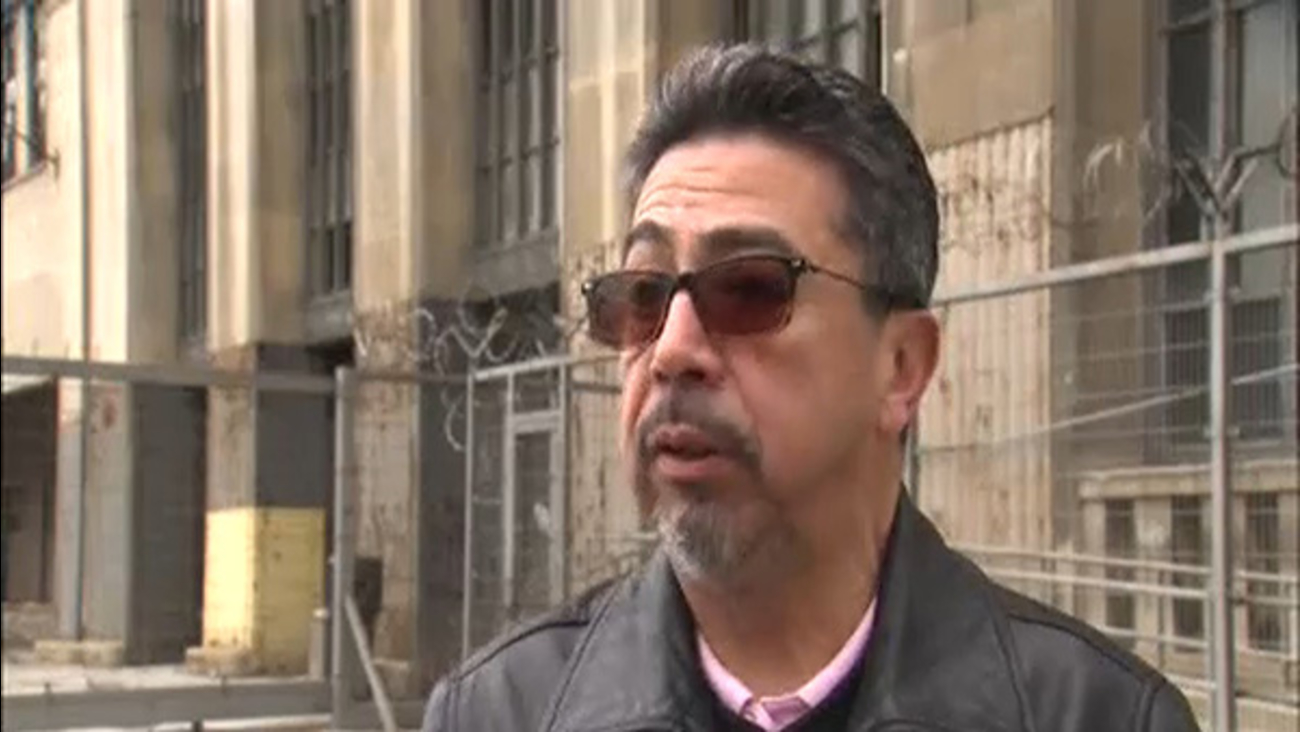 CHICAGO (WLS) -- 25th Ward Alderman Daniel Solis announced Saturday that he plans to retire at the end of his term.

Solis served as alderman for 23 years.

"After 23 years representing the greatest community in Chicago, it's time to enter a new chapter in my life and pass the baton of public service to another. Chicago's challenges are many, but our capacity to meet them is unlimited and I know that the citizens of the 25th Ward will make their voices heard in this upcoming election season," Solis said in a statement released Saturday. "I hope all the candidates in this race will listen closely and do their best to bring our Ward together."

"Danny Solis deserves the thanks and congratulations of our entire city after a lifetime of public service, and I will be the first in line. As a leader in the City Council for more than 20 years and as a leader in his community for even longer, Danny has been a champion for immigrants, for school students and for families. His efforts have paid dividends in our classrooms, in the halls of new libraries and in parks that will delight for generations. Danny has transformed his ward, and along with it Chicago. I will forever look fondly on the eight years Danny and I served this great city together and while the simple view maybe that he was an ally on City Council, the reality is much more. Danny is a friend."

"Alderman Solis' retirement represents a truly pivotal moment for the 25th Ward. This campaign has a real opportunity to advance conversations and momentum around genuinely progressive policies--policies that support working class families, restore power to the communities that have given our ward its vibrant identity, and lift up marginalized populations across the City of Chicago," Candidate for 25th Ward Alderman Hilario Dominguez said in a statement released Saturday. "I'm pleased that the alderman sees that it's time for a new voice.... I hope that on February 26, my neighbors in the 25th Ward choose me as not just their new voice, but as their ears and eyes in the halls of power that have too frequently been denied to them."
Report a correction or typo
Related topics:
politicschicagorahm emanuelpoliticsretirement
Copyright © 2022 WLS-TV. All Rights Reserved.
TOP STORIES
Chicago has 'formally passed' omicron peak, city's top doctor says
Biden, 1 year in, says nation weary from COVID but in a better place
1 injured in Bishop Ford shooting; SB lanes open again
IL teacher shortage will likely grow: study
Pritzker 'cautiously optimistic' Illinois has passed omicron peak
French actor Gaspard Ulliel dies after ski accident
Cracker Barrel to pay $9.4M after man was served glass with chemical
Show More
USPS free COVID tests begin, but doubts persist
Chicago man arrested in deadly Schiller Park hit-and-run crash
Reward offered in murder of Chicago hairstylist
400M N95 masks available to the public for free starting next week
Teen killed in Noble Square shooting: CPD
More TOP STORIES News