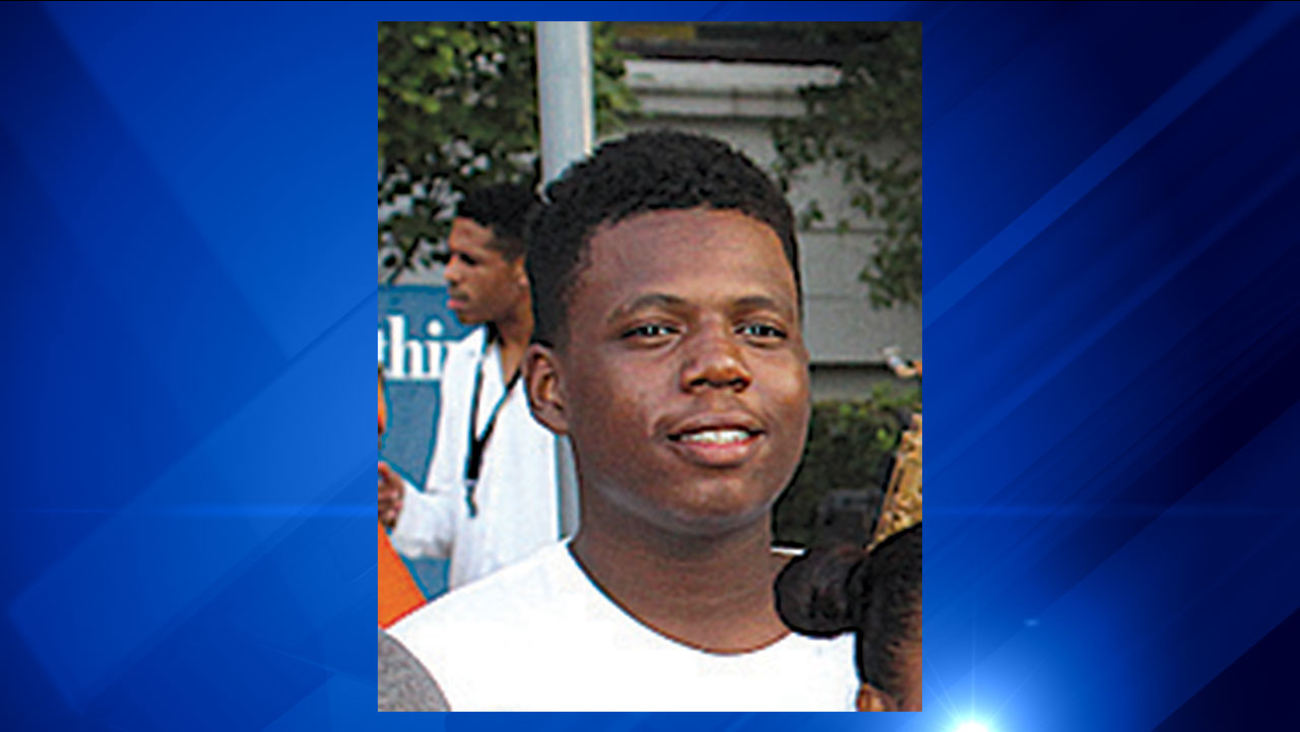 CHICAGO (WLS) -- Jury selection starts Monday in the trial of a young man and young woman charged with murdering the grandson of Chicago Congressman Danny Davis.