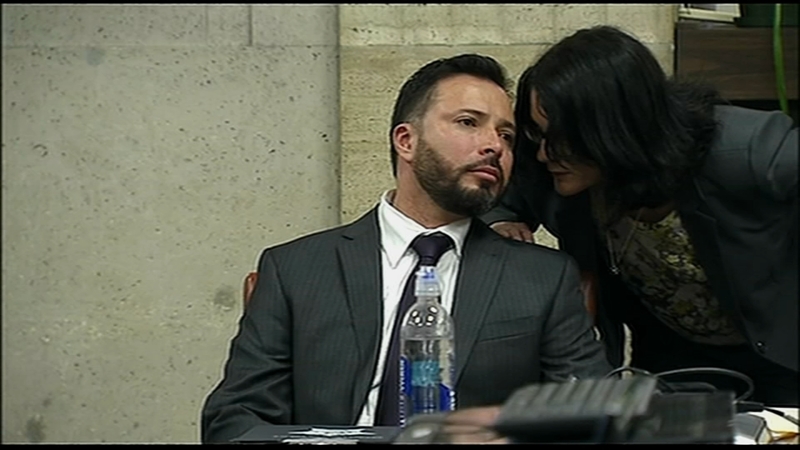 Rekia Boyd's brother says he's "hurt" and "disgusted" that the officer who fatally shot her is asking for his record to be expunged.

Former Chicago Police Detective Dante Servin was off duty in March 2012 when he heard a report of a noise complaint in Douglas Park and responded to the scene. He had told two couples at the park to keep the noise down, and a verbal altercation ensued.

Servin began shooting after he said he saw a man pull out what he believed was a handgun and approach his car. The then-officer fired five shots from inside his car at a group of people, and one of the bullets struck Boyd.

She died the next day.

The gun Servin said he saw was never recovered from the scene.

Servin was acquitted of charges in her death.