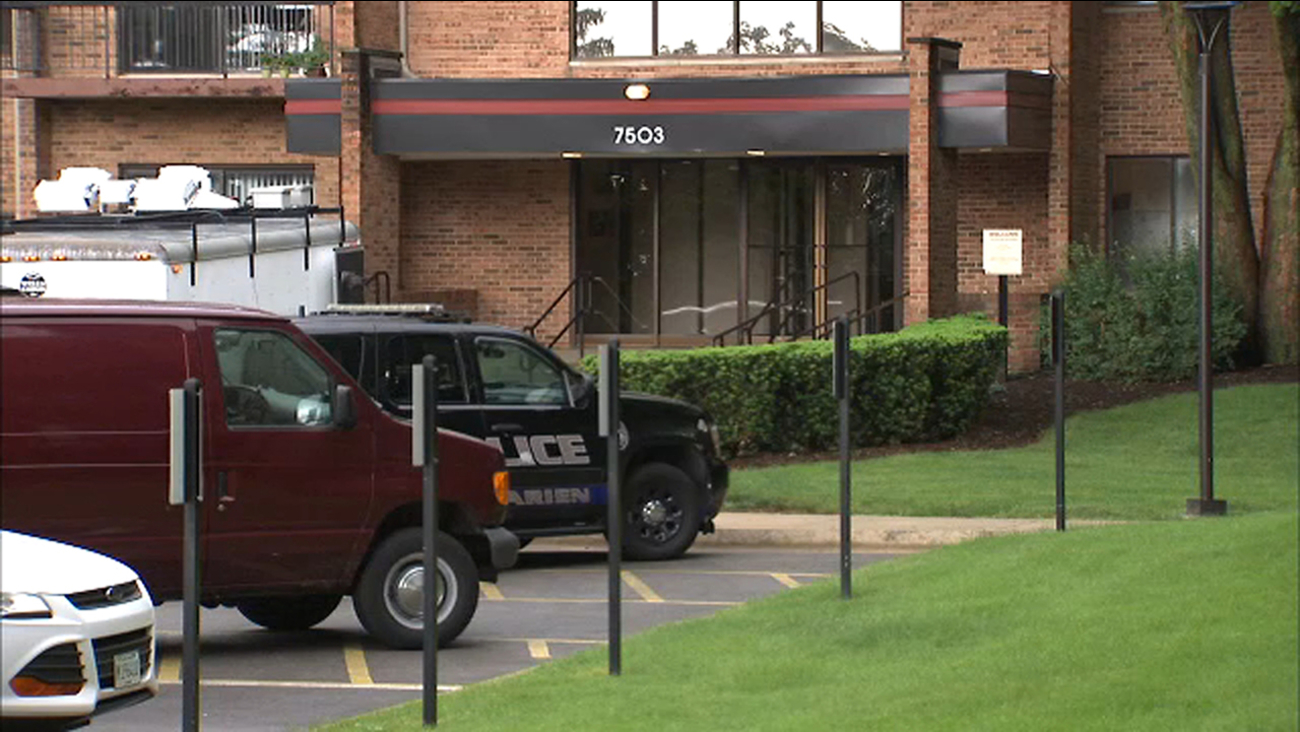 WLS
Three members of the same family who were found dead in a home in south suburban Darien over the weekend have been identified as a 7-year-old girl and her parents.

Police responded just before 1 a.m. Sunday to a report of shots fired in a home in the 7500-block of Farmingdale Drive. Officers discovered three people dead inside.

They were identified to the DuPage County Coroner's Office as 7-year-old Olivia Esho and 33-year-old Bourk Esho, who both lived in Darien, and 42-year-old Olasunkanmi Esho, who lived in Chicago, officials said Monday.

The coroner's office said they all died of gunshot wounds. After the shooting, Darien police said there was no threat to the community.