DARIEN, Ill. (WLS) -- A 19-year-old man who police said opened fire inside a Walmart in southwest suburban Darien last week is reportedly faces several charges in connection with the shooting.

Bradley Morris, of Downers Grove, was arrested over the weekend. The Daily Herald reports he was charged with attempted first-degree murder, aggravated battery with a firearm and aggravated unlawful use of a weapon.

Investigators said around 5:45 p.m. last Thursday, Morris got into an argument with another man at a Subway restaurant inside the Walmart and shot that man in the shoulder. He then fled the scene. The victim is expected to recover.

Morris is due in bond court Monday. It was not immediately known whether he has an attorney. 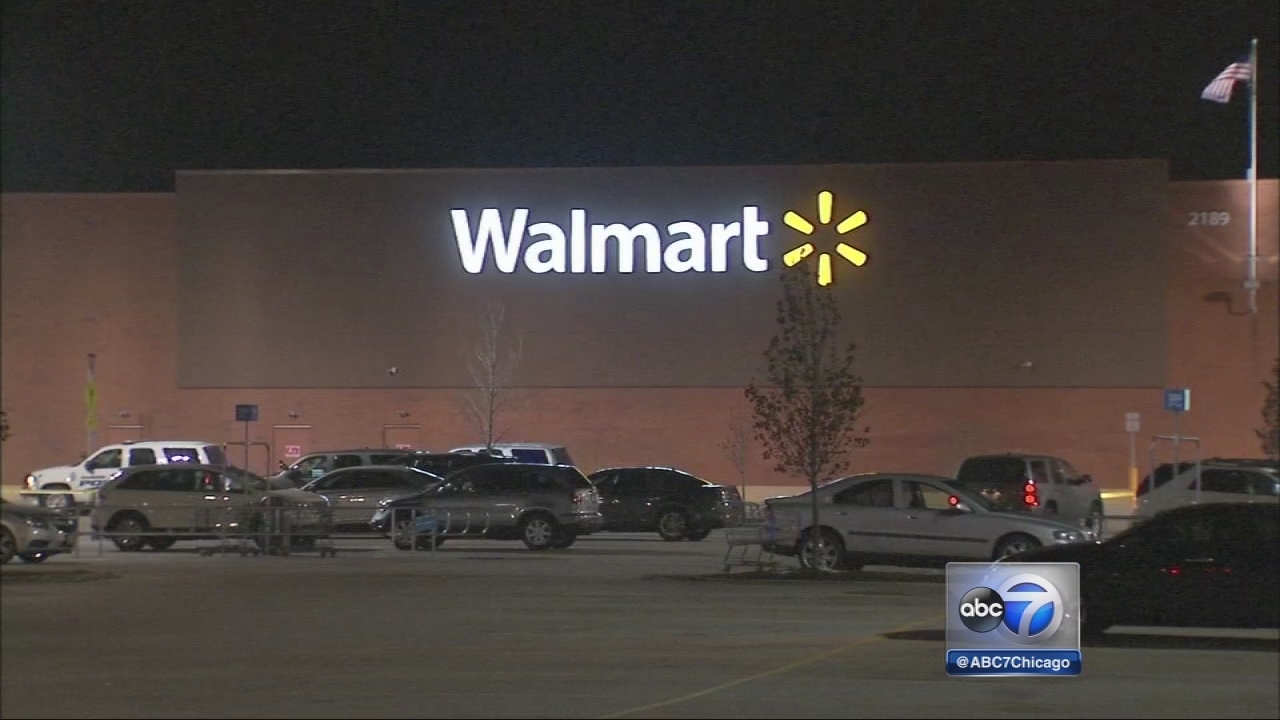