Dario Spasic charged after alleged attempt to meet with boy, 14, for sex 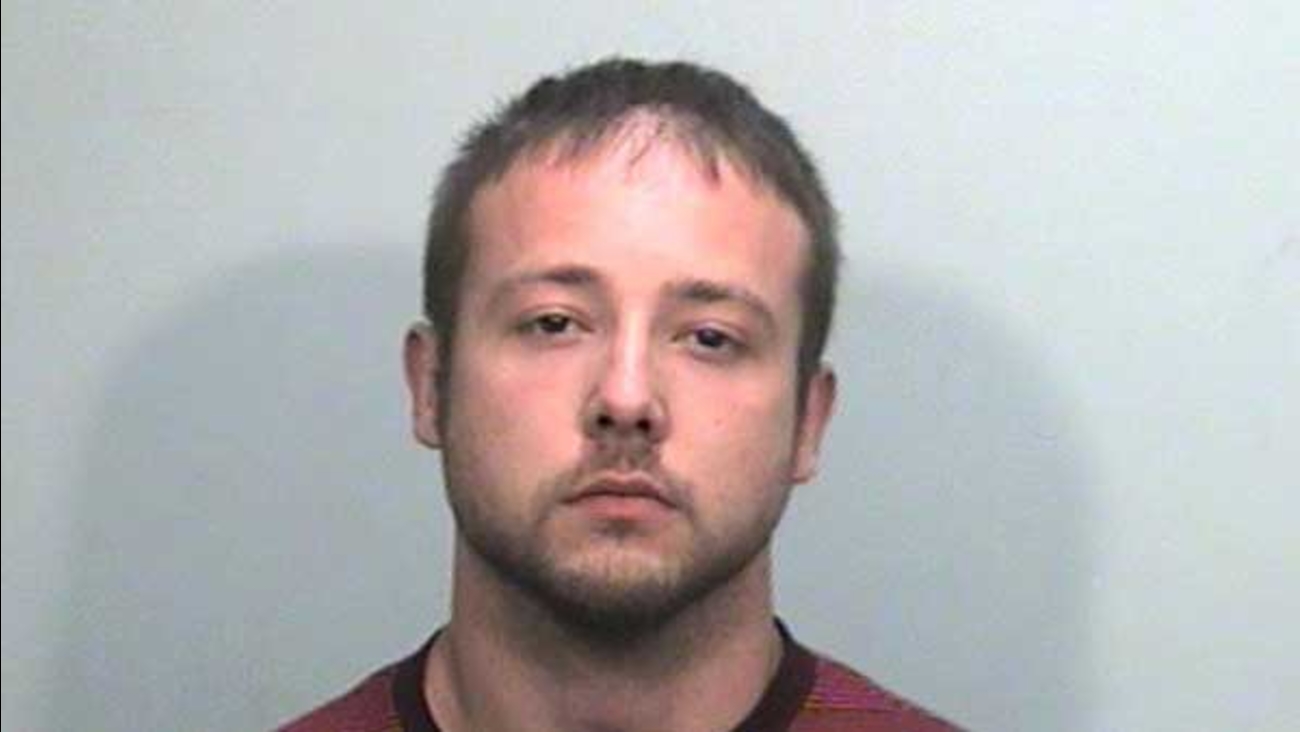 LIBERTYVILLE, Ill. (WLS) -- Dario Spasic was charged with indecent solicitation of a child after police said he attempted to meet who he thought was a 14-year-old boy "to engage in sexual activities," the Lake County Sheriff's office said.

The 22-year-old man reached out to someone he believed was a teen boy using a mobile social networking app. The person he contacted was actually a Lake County detective with the Cybercrimes Unit.

Spasic arranged a meeting at 10 p.m. Friday with the teen to for sex, he told police, but encountered Lake County Sheriff's detectives instead and taken into custody.

Spasic, of the 32300-block of Milwaukee Avenue in Libertyville, was charged with two counts of indecent solicitation of a child. His bond was set at $100,000.

He is expected to make another court appearance on Wednesday.