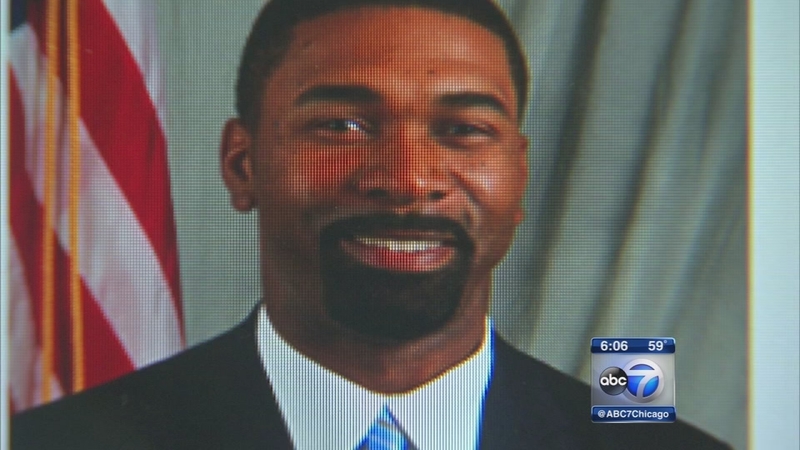 It's difficult enough to get a few judges to agree on something, much less 52 of them. But that is exactly how many federal judges in Chicago have signed onto a letter of support and thanks for the recently defrocked U.S. Marshal Darryl McPherson. Despite a highly critical internal investigation of McPherson and allegations of misconduct and recklessness, nearly the entire roster of district court judges has pledged their gratitude for the ex-marshal.

Less than a week after Darryl McPherson resigned his presidential appointment as U.S. Marshal in Chicago, this letter was sent on behalf of the district court judges including Chief Judge Ruben Castillo.

The letter was sent to the Daily Law Bulletin, a publication widely read by the legal community in Chicago. The law bulletin tied the support letter to our I-Team reports on McPherson's resignation following a year-long investigation of financial mismanagement in his office.

The judges' letter made no mention of McPherson's difficulties or the demotion he accepted.

It stated that: "Marshal McPherson provided outstanding and unflagging support to the federal district court during his four years in office. He made the needs of the judges primary, in terms of transportation of prisoners to and from courtrooms, execution of bench warrants, safety of judges, attorneys, and court personnel during court sessions, and response to threats and other inappropriate communications."

The letter was signed by Judge Joan Lefkow whose security detail McPherson directed after her husband and mother were murdered in 2005.

Also a signatory to the unusual letter is Judge Virginia Kendall, who recently ripped McPherson in a criminal brutality case filed against one of his deputies. Judge Kendall dismissed the case, faulting McPherson as part of an overly aggressive and manipulative prosecution.

That deputy is now suing McPherson in federal court, alleging that McPherson tried to railroad him in the now-dismissed brutality case.

A court spokesman today told us that the letter speaks for itself and neither the Chief Judge nor Judge Kendall would comment. McPherson has not responded to our requests for an interview about his demotion or the allegations against him. He is back working judicial security.