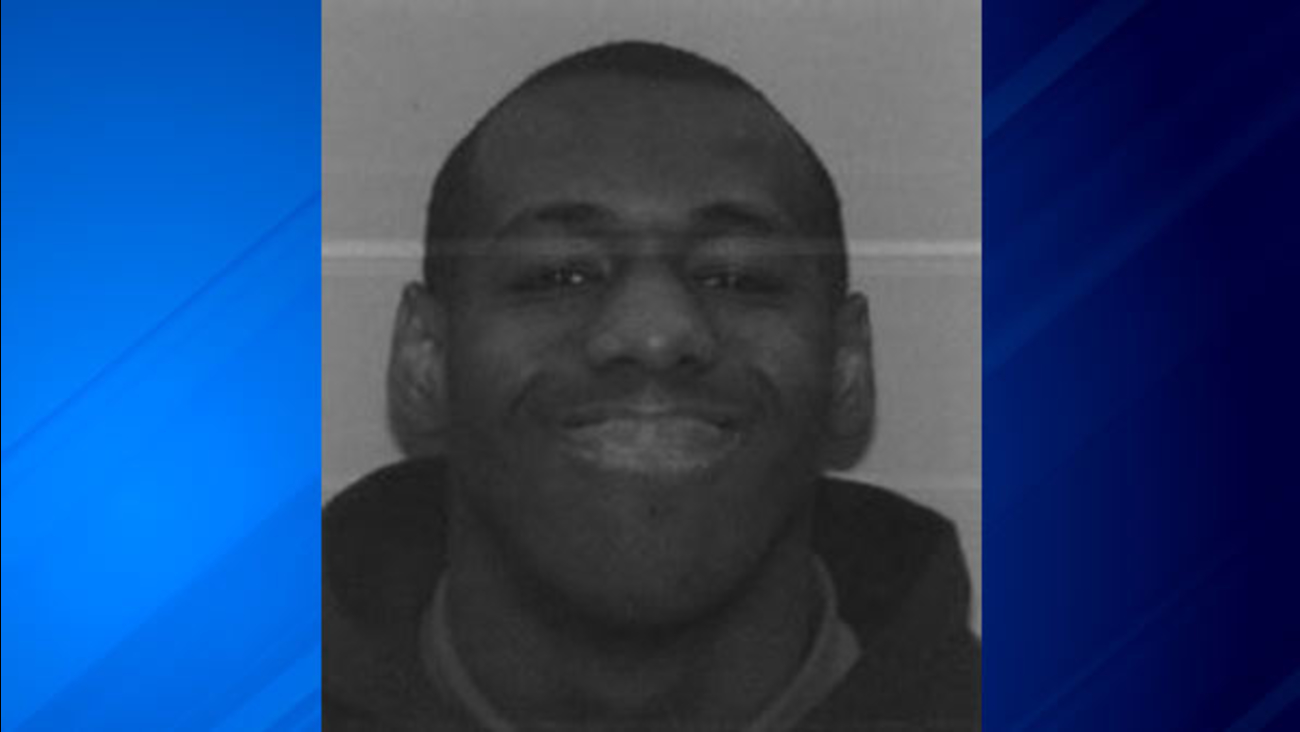 CHICAGO (WLS) -- In a very unusual move, Darryl McPherson has resigned as US Marshal in Chicago-giving up a presidential appointment.

Federal sources tell the ABC7 I-Team that McPherson will be demoted to new post in Chicago. Why he resigned is unclear- and his office is not saying- but the I-Team had revealed a year ago that McPherson was subject of a justice department investigation targeting financial mismanagement of the office.

ABC7 was told last summer that two investigations of the Chicago office were underway looking at how taxpayer money was managed: one by the Justice Department's Office of Inspector General and the other by Marshal Service Internal Affairs.

As Chicago deputy marshals worked the streets tracking down wanted fugitives, at their headquarters in the Loop, administrative operations were unraveling, according to the I-Team investigation.

An audit of the office and its nearly $30 million Chicago budget turned up serious problems according to sources in the Marshal's office: Bills were being paid late or not at all, creditors were calling the office, and the I-Team has been told money was being spent on office furniture that sources claim was unnecessary, and giveaway trinkets such as challenge coins, even after the Department of Justice had put a freeze on purchasing the coins.

At one point during McPherson's reign, all spending by the Chicago office had to go through D.C headquarters, and Veteran Chief John Whitelock was sent in by officials in Washington to fix the financial mess.

He has less than two years left in his term so it is unclear what Washington will do to fill the top spot in Chicago.

"This ruse," wrote Kendall, was an effort to catch Linder off guard in hopes he might confess. Kendall said, "The Marshal's role unfortunately had a manipulative effect."