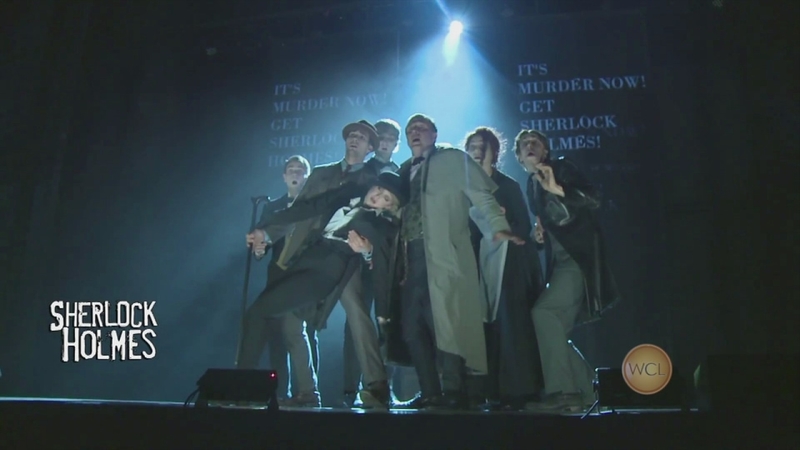 CHICAGO -- David Arquette stars as Sherlock Holmes in the namesake play at the Oriental Theatre.

The show is inspired by Sir Arthur Conan Doyle's classic tale, "Sherlock Holmes." A thrilling, humorous and mysterious adventure, "Sherlock Holmes" takes the audience on a ride through the backstreets of London during the turn of the century.

"I am beyond excited to play one of the most loved characters in all literature, stage and screen, Sherlock Holmes," Arquette said. "Some may think I'm an odd choice. I am. I'm odd, but thankfully so is he."