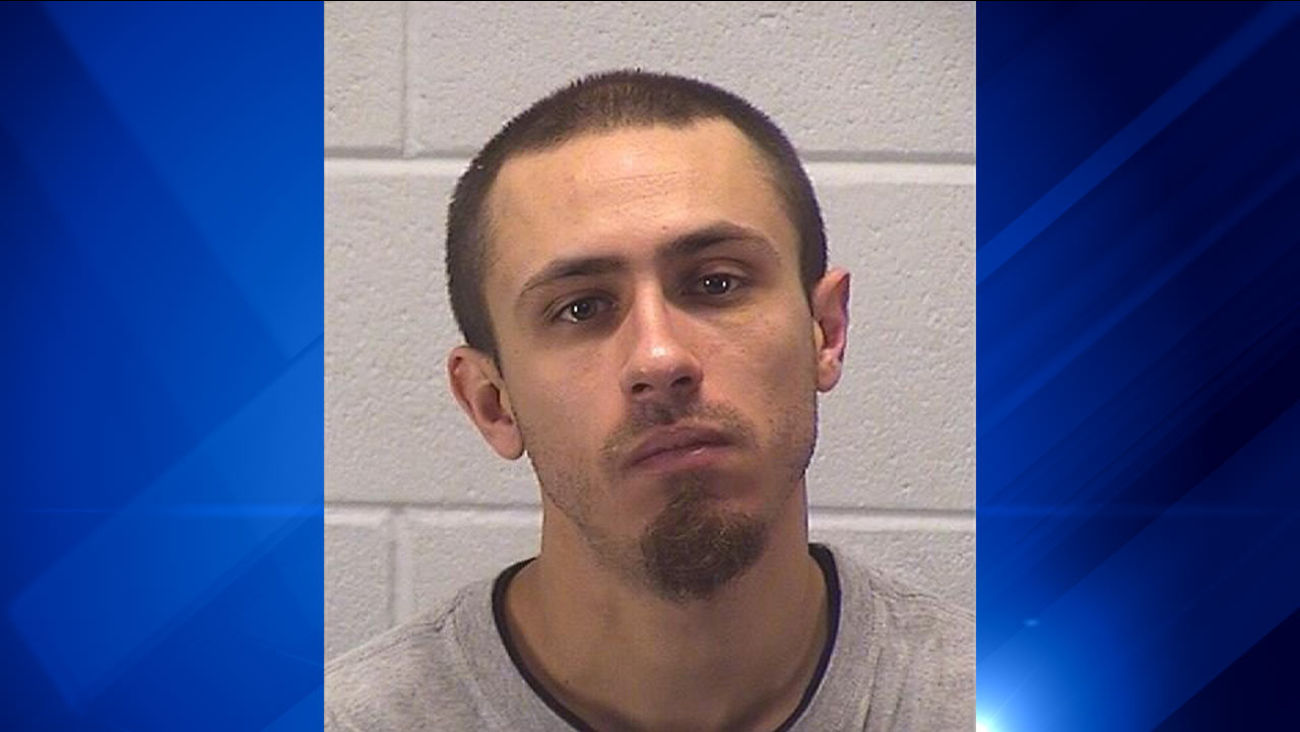 Police charged Langford with two counts each of burglary and criminal damage to property stemming from two separate burglaries at the L.A. Tan location on North Eola Road in Oct. 19 and 28, 2015.

Langford allegedly broke through a large window shortly after 11 p.m. in both burglaries, and either stole or attempted to take money left in cash registers, police said.

Police said Langford is also a suspect in an additional break-in the same facility on Aug. 2, 2015, and burglaries at the L.A. Tan location on Kirk Road on Sept. 14 and the location on West Galena Boulevard on Oct. 18.

He is being held in the Kane County Correctional Center on unrelated charges.