CALUMET CITY, Ill. (WLS) -- An 18-year-old is charged with reckless homicide in connection with a crash that killed two people, including a teenager who had just attended his prom.

Aaron Dunigan, a passenger in Peden's car, was killed. He was a senior at Thornton Fractional North High School. The truck driver, 56-year-old Juan Rivera, was also killed.

Peden is charged with reckless homicide and aggravated DUI resulting in death.

"He loved football more than anything," Dunigan's mother, Kaye Jackson, said. "It was his very first word."

Known as an outstanding quarterback for the school's football team and an all-around good kid, he was planning to finish high school and head to Southern Illinois University in the fall.

According to his mother, Dunigan was leaving an after-prom party at a hotel near his house with his two good friends.

Police said Peden was tested for marijuana in his system and has also been charged with driving under the influence of drugs.

Dunigan was set to graduate high school Wednesday. His mom plans to sit in his seat so it is not empty.

"That smile had to infect a million people," Jackson said. "I never want to forget that smile."

Neighbors said the pickup driver, Rivera, was on his way to work. The Calumet City resident lived alone, and his family came in from Texas after the crash.

A third passenger in the backseat with the young men was injured and is recovering at a hospital. 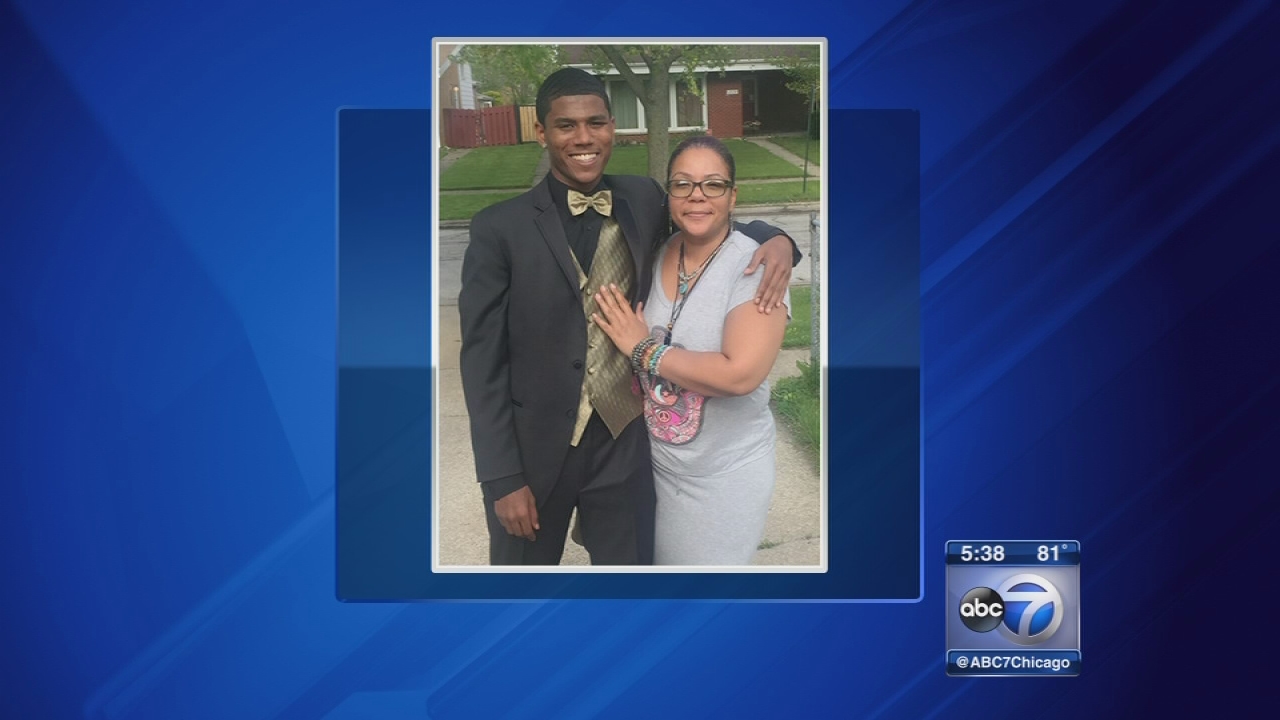 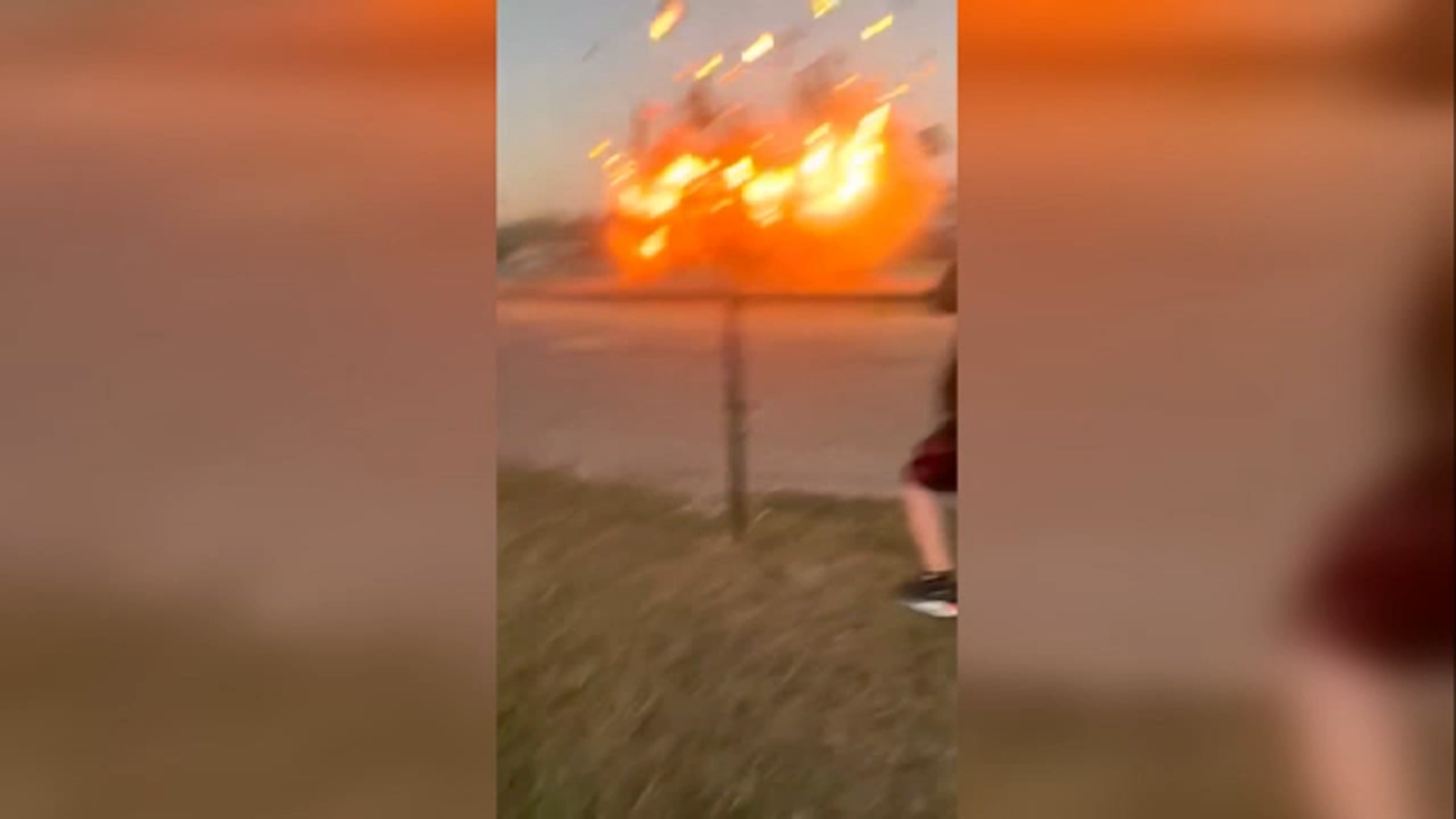 Man charged after walking into West Side station had BB gun: officials