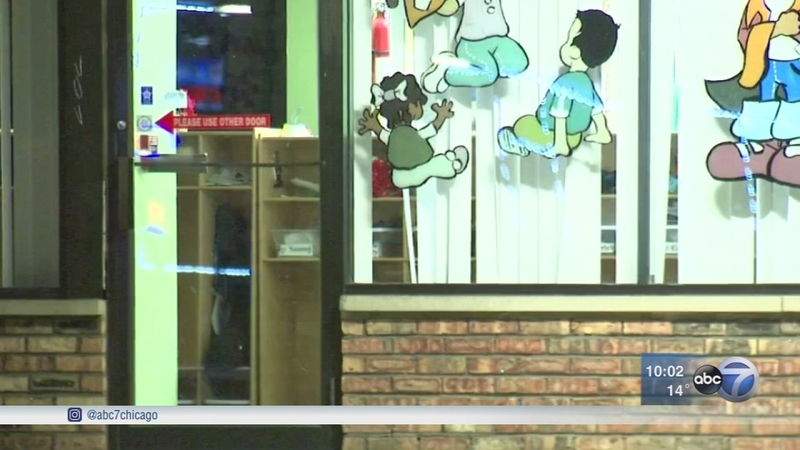 CALUMET CITY, Ill. (WLS) -- Calumet City police said a 47-year-old teacher was injured when she was struck by a stray bullet through the window of the daycare center where she works.

Police said an investigation showed the woman was not the intended target and was struck by a stray bullet. She was the only person injured.