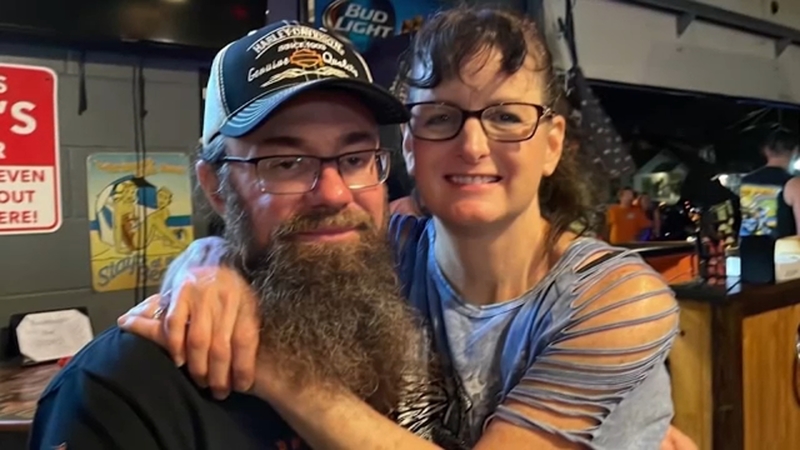 Larizza announced new charges against Macean Tuesday, thanking law enforcement for their work in tracking him down.

RELATED: Husband and wife stabbed to death while riding bikes home in Florida

"The Daytona Beach Police Department, during the peak of Bike Week, was able to marshal the resources, along with community support, to be able to identify a suspect," Larizza said.

Macean is accused of stabbing married couple, Terry and Brenda Aultman, to death as they walked home from Bike Week back on March 6.

"These two victims were picked at random and, of course, during one of the peak tourist events in Daytona Beach -- which made it even more troubling," Larizza said.