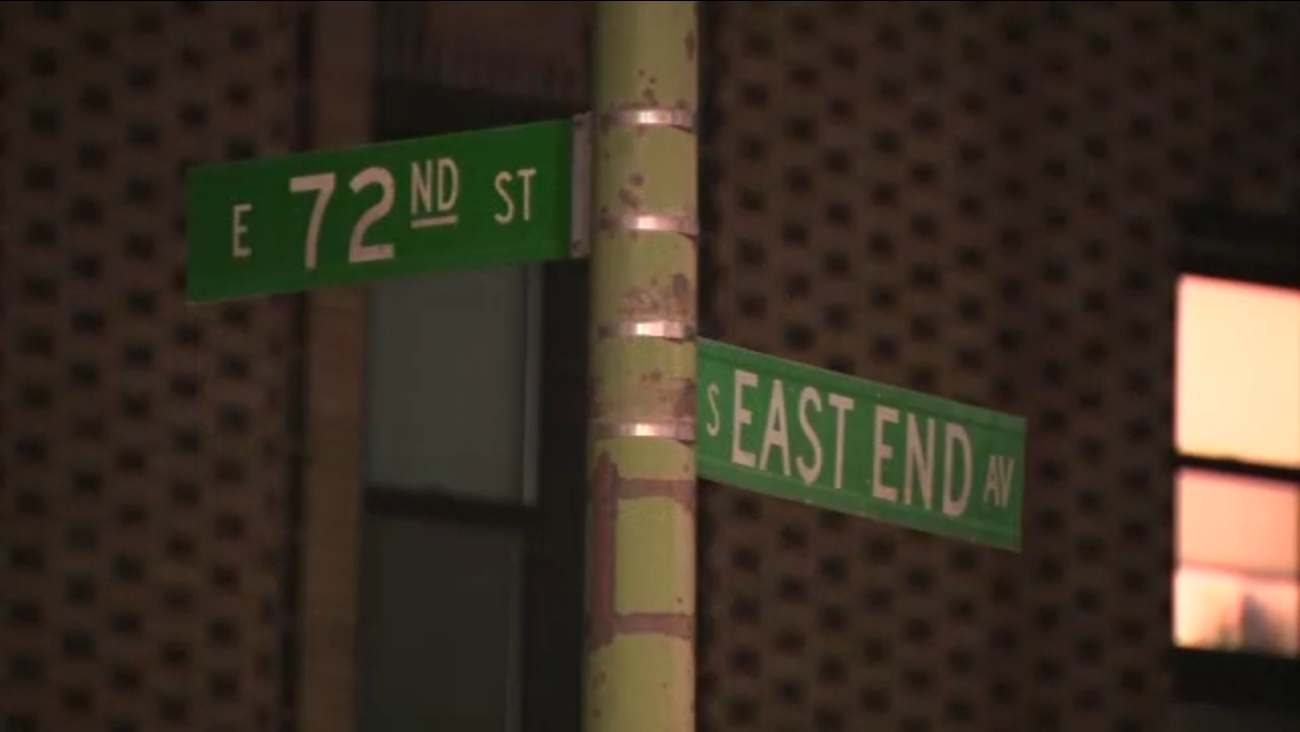 Police brought them both to Comer Children's Hospital to be evaluated.

Jamel Amos is the 5-year-old's father and said he thought his daughter was safe with her mother.

Amos said he did not find out what happened until Monday morning.

"I think my daughter was left unattended. I find it very weird that it's been since 10 something p.m. yesterday that she was picked up and nobody noticed she was gone," Amos said.

He rushed to the hospital, but said officials did not let him see his daughter.

Amos and his daughter's mother share custody, and she's been with her mother since late October, he said.

Amos said the last time he spoke with his daughter was on Saturday.

She was okay, at the time, Amos said.

But, on Monday morning, Amos said he did not have a chance to talk to her before she drove off with her grandparents.

"I really haven't gotten any answers today," he said. "I haven't been allowed to see my daughter. I'm the biological father," he said.

The girls are in good condition, DCFS has been notified and is now investigating this case.
Report a correction or typo
Related topics:
chicagosouth shorechildrenchicago police department
Copyright © 2021 WLS-TV. All Rights Reserved.
More Videos
From CNN Newsource affiliates
TOP STORIES