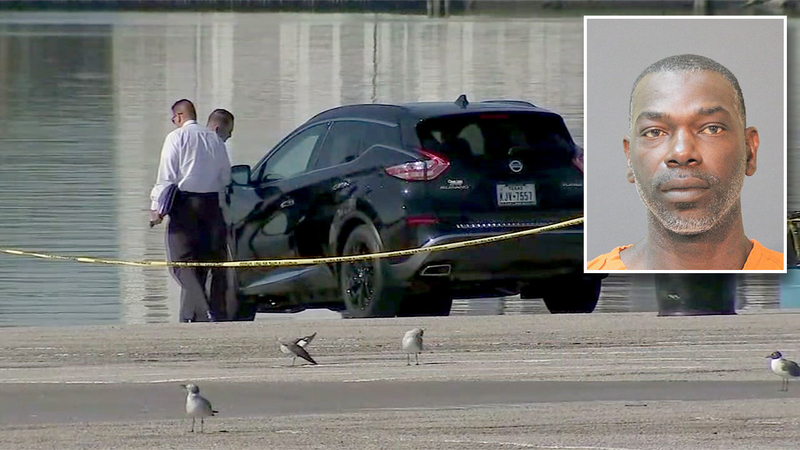 HOUSTON, Texas -- Investigators say the 25-year-old woman whose body was found at Clear Lake Park this past April was also involved in the murder of the wife of her boyfriend, who is also suspected in the killing of his girlfriend.

The Harris County Sheriff's Office released the new detail after filing a capital murder charge against 49-year-old Darrell Burnside for the death of girlfriend Ashley George.

George's body was found at the water's edge at Clear Lake Park on April 24. Her vehicle was found abandoned in the parking lot nearby. According to investigators, George's murder was believed to be retaliatory.

Investigators say the night before, George told her parents she was going to meet a friend to work out. Sometime after 10 p.m., surveillance video captured her vehicle driving into the parking lot.

Deputies spoke with Burnside while he was in custody of the Louisiana State Police in Lake Charles.

In a stunning revelation, the sheriff's office added Burnside and George were suspected of being involved in the murder of Burnside's wife in Mississippi two months prior to George's death.