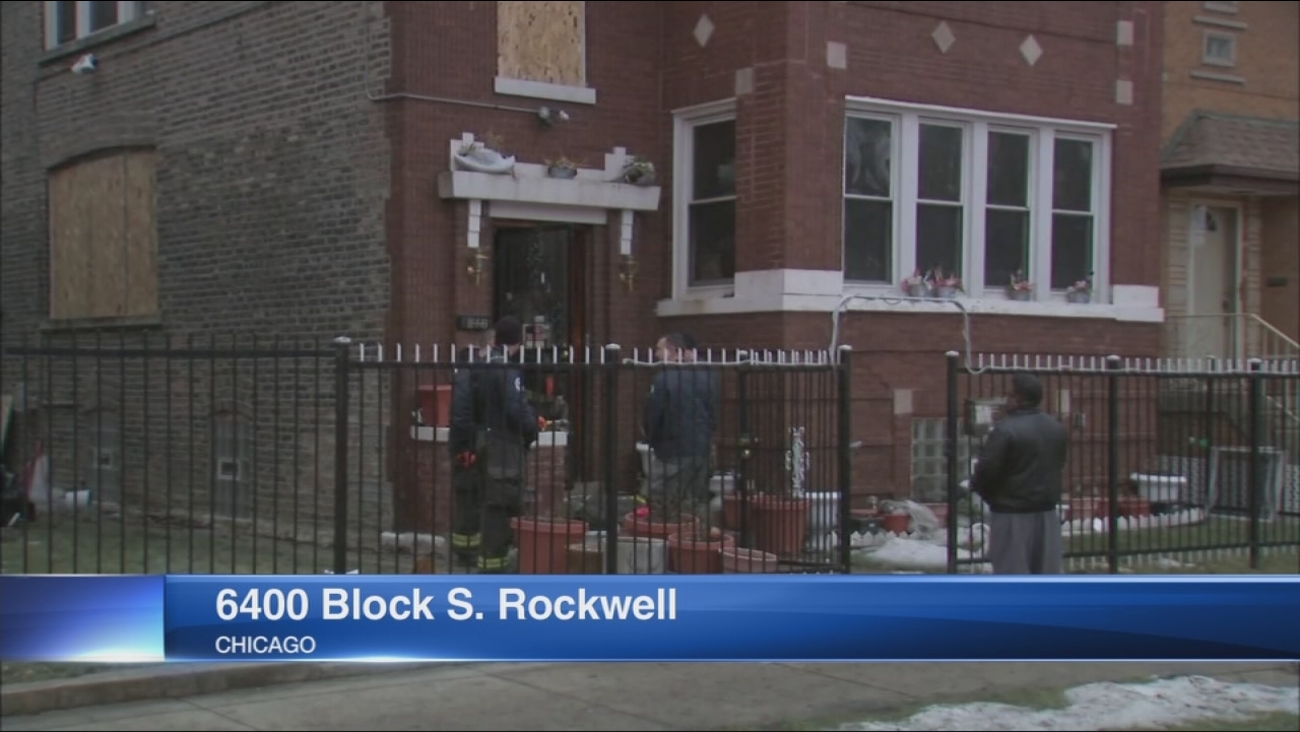 An investigation is underway after several dogs were found dead in a home in Chicago's Marquette Park neighborhood. (WLS)

CHICAGO (WLS) -- An investigation is underway after seven dogs were found dead in a home in Chicago's Marquette Park neighborhood.

A kitchen fire broke out at a two-flat near West 65th and South Rockwell streets around 11:05 p.m. Monday and filled the brick building with heavy smoke.

The woman who lives there was already outside the home when firefighters arrived. The fire was contained quickly.

When they searched the home, they found seven dead dogs inside cages. Investigators said it is unclear whether they died in the fire. They were the woman's pets.

Investigators said the fire appears to be accidental. It may have started while the woman was cooking.

Animal Control is expected to investigate.