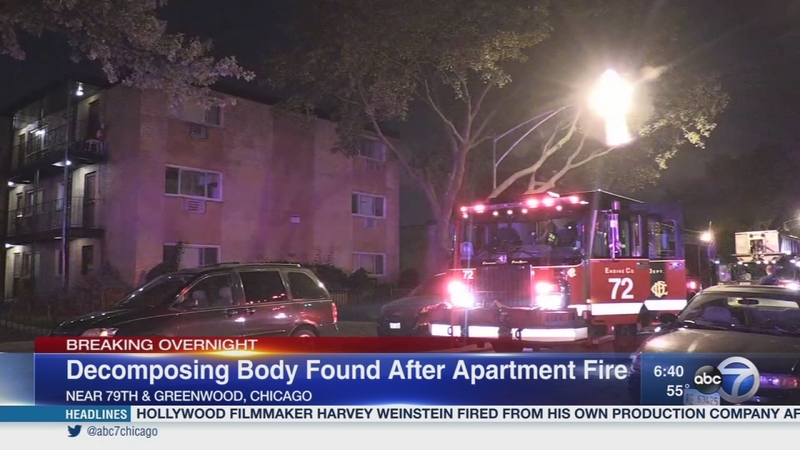 Authorities responded to the fire at around 1:20 a.m. in the 7900-block of South Greenwood Avenue. They found a body in a third floor apartment, police said.

The body is that of a man and is now with the Cook County Medical Examiner's Office for an autopsy.

Authorities are conducting an investigation of the fire and a death investigation. Officers were seen questioning some of the neighbors inside the large apartment building.