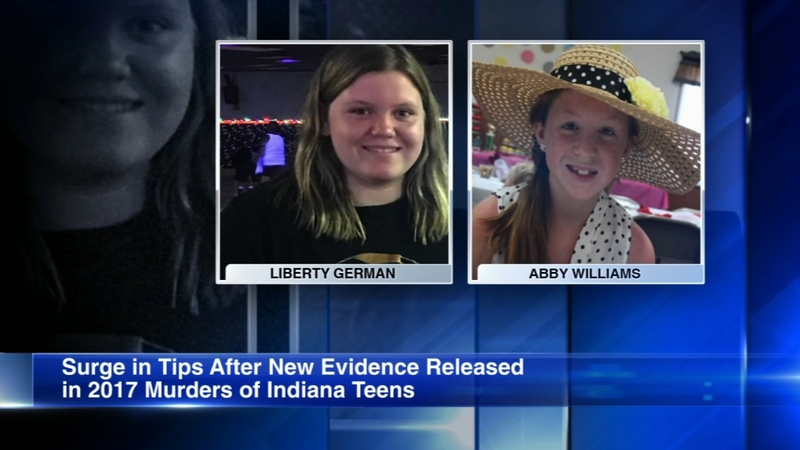 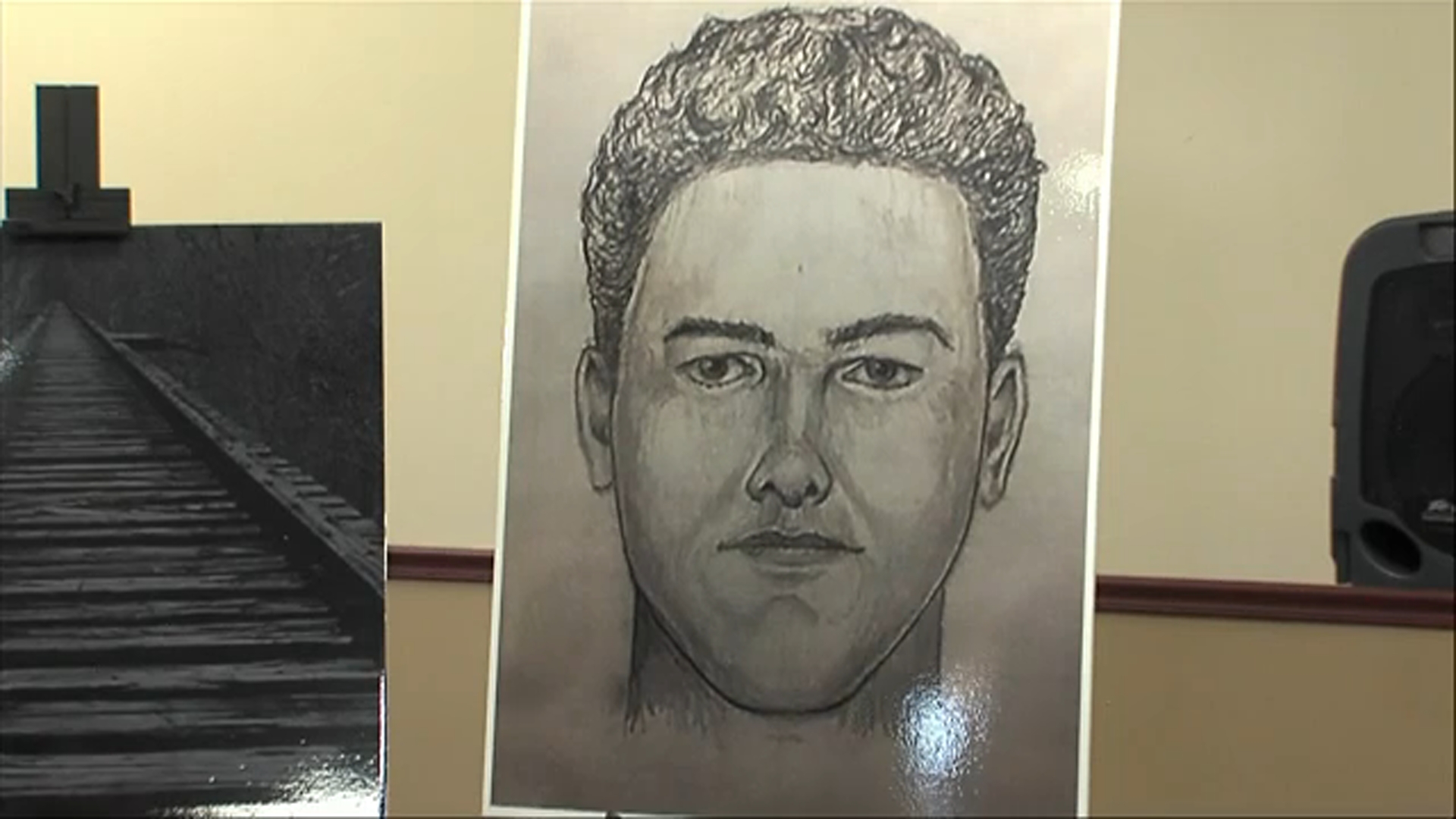 That's an average of almost one new tip every minute, around the clock. By contrast, investigators have typically received about 12 tips a day since the girls were killed in February 2017.

On Monday, police released the new sketch and additional video from a victim's cell phone in hopes the case will finally be solved.

"We believe you are hiding in plain sight," Carter said at a news conference Monday. "For more than two years, you never thought we would shift gears to another investigative strategy. But we have."

The police chief continued speaking openly to the killer, who he said "may be in this room."

"What will those closest to you think of when they find out you brutally murdered two little girls -- two children? Only a coward would do such a thing," he said.

"We are confident that you have told someone what you have done. Or, at the very least, they know because of how different you are since the murders."

But the tragedy has been grueling for the girls' families.

Kelsi German, Libby's sister, remembered Libby as a fun, outgoing person who loved playing sports and was interested in photography. She said she last saw Libby and Abby when she dropped them off on the hiking trails two years ago.

"They got out of my car. I made sure they both had sweatshirts and told them goodbye. I told Libby I loved her," German told HLN in February. "They walked out, and that was the last time I saw them."