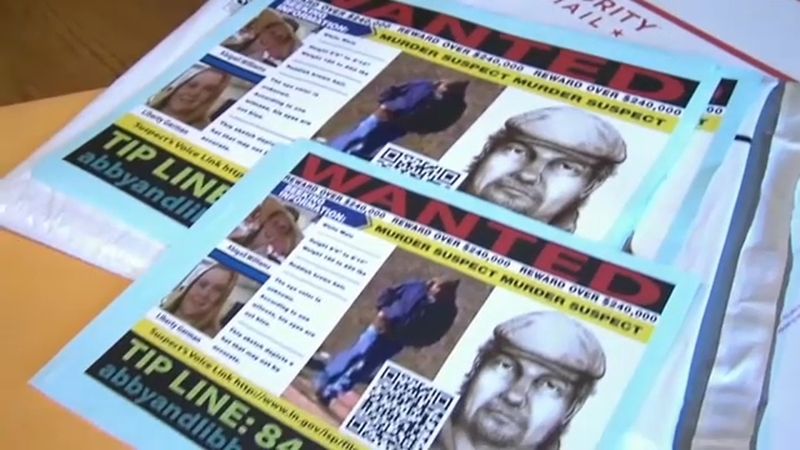 DELPHI, Ind. (WLS) -- State police say the reward for information leading to a conviction in the 2017 killings of two teenage girls slain during a hiking trip in northern Indiana has grown to $325,000.

Indiana State Police announced Monday that the reward fund was boosted by an anonymous donation of $100,000.

Police said the full $325,000 reward "will be given to anyone who can provide information that leads to the arrest and conviction of the person responsible for the deaths" of 13-year-old Abigail Williams and 14-year-old Liberty German.

The teens were found slain on Feb. 14, 2017, one day after they vanished while walking on a trail near Delphi.

Still, the voice of the suspected killer continues to haunt the local community.

In an audio clip released by Indiana State Police, the killer can be heard telling the girls to "go down the hill."

Investigators said Libby recorded the suspect's voice and snapped a photo on her cell phone before her young life was taken away.

While the suspect remains on the run, investigators, like Carroll County Sheriff Tobe Leazenby, are still searching for answers.

"It has been four years, but for us, it seems like it was just yesterday when we started this thing," Sheriff Leazenby said. 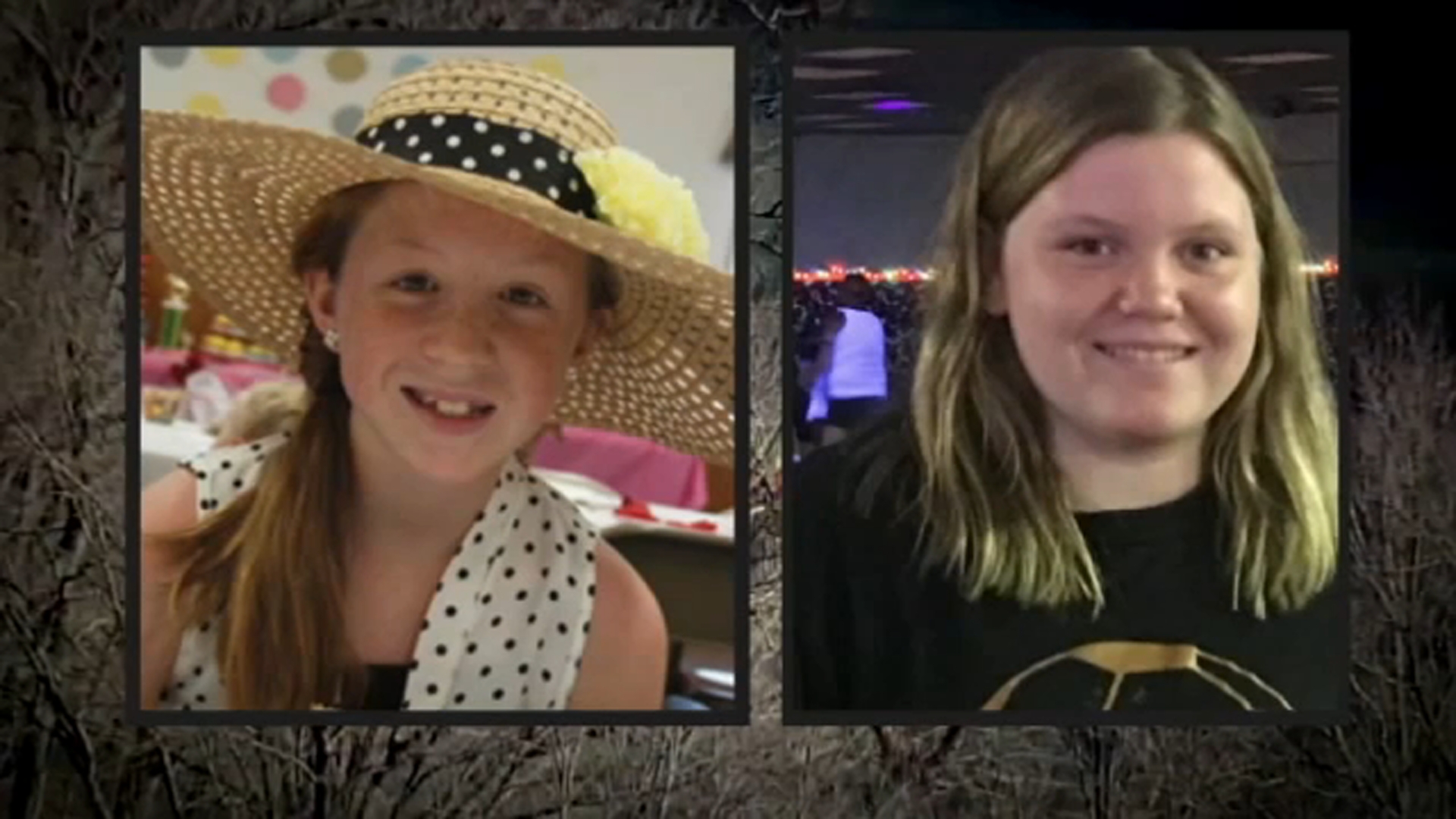 The bodies of Libby, 14, and Abby, 13, were found after they went missing on February 13, 2017, while hiking at Delphi Historic Trails in Indiana. Their killer remains on the run.

Libby, and Abby were out on a walk on the Delphi Historic Trails on February 13, 2017 when investigators said they were approached by an unknown man.

The girls' bodies were found the next day in the woods about a mile off the main trail.

All these years later, police still have not given many details about the cause of death to protect the case.

In 2019, Indiana State Police released an updated sketch of the suspect.

The composite looked nothing like a previous sketch, which had been the face of the investigation for two years. 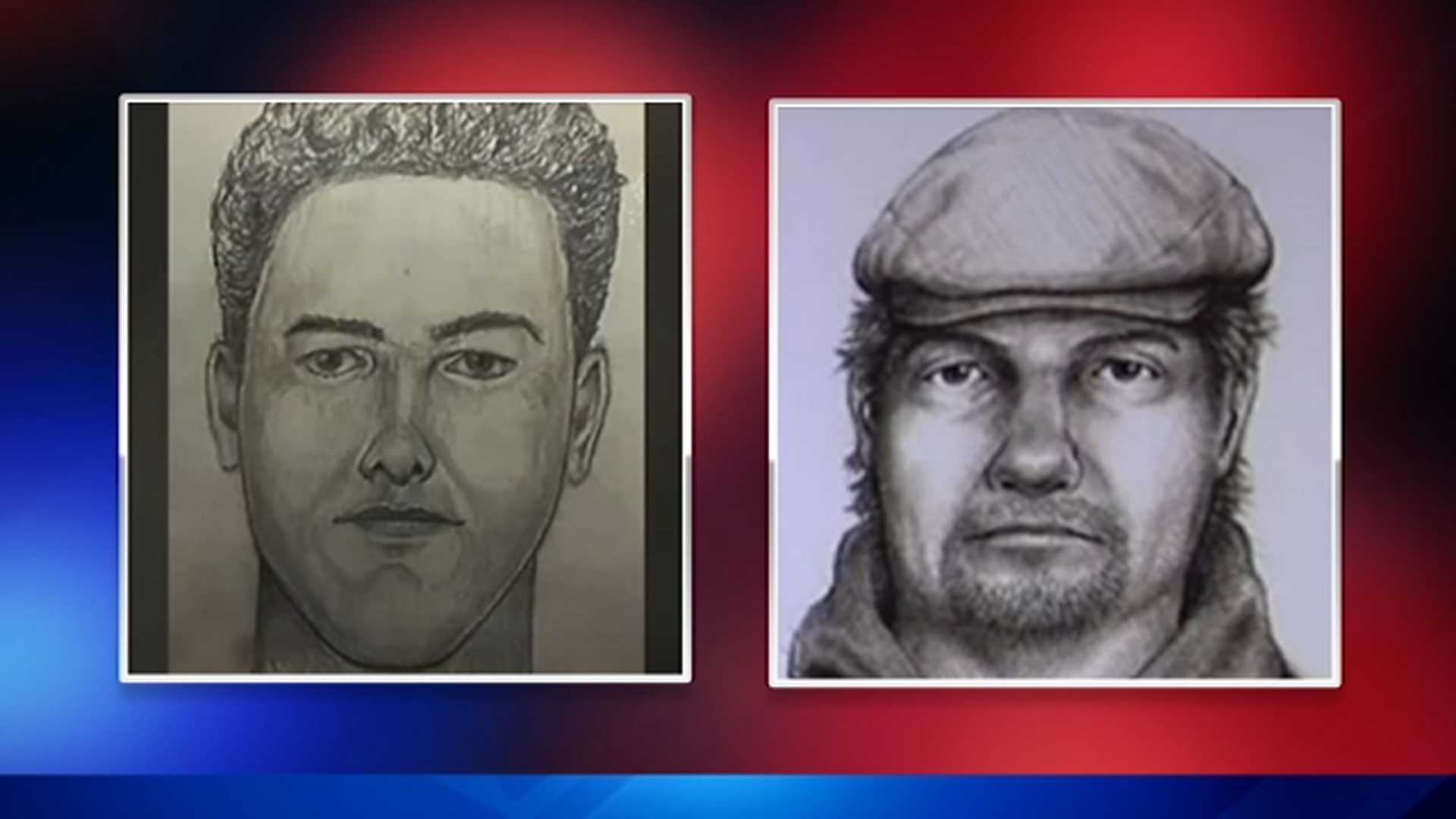 Police sketch of the man suspected of murdering two teenage girls on February 13, 2017, in Delphi, Indiana.

"It was like wait a minute," said Abby's mom Anna Williams. "Now we have to start all over and we have to explain what they are doing."

As the case headed in what state police called "a new direction," the girls' families focused on spreading information about the case through social media.

"It refreshed everything in a way that people started talking about everything all over again," Williams said.

Several agencies continue to work the investigation, including the Indiana State Police and the FBI.

"They were having weekly team meetings in Delphi," Libby's grandma Becky Patty said.

The Carroll County Sheriff dedicated two detectives, despite the small department, to follow up on leads.

"Basic footwork, leg work, phone calls," Sheriff Leazenby said. "What was this person doing on Feb 13, 2017? Were they at work? Traveling?"

Over the years, detectives have served search warrants, questioned persons of interest and tips are still coming in on a daily basis.

"We still have the up and down days is the best way to put it," Sheriff Leazenby said. "My term ends in 2022 - would love nothing more than to see someone convicted of this crime before I am out of office."

Anyone who may have information on the case is asked to call the Carroll County Sheriff's Office or Indiana State Police. 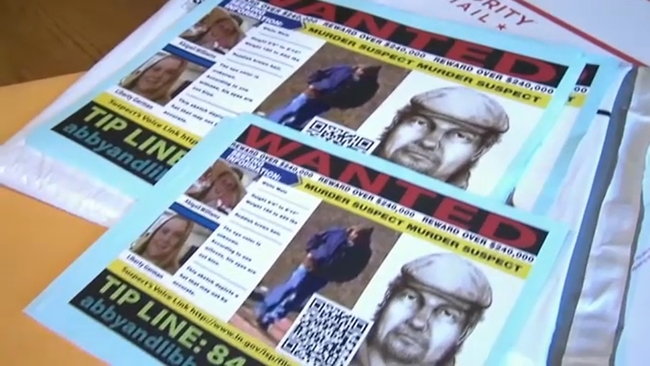 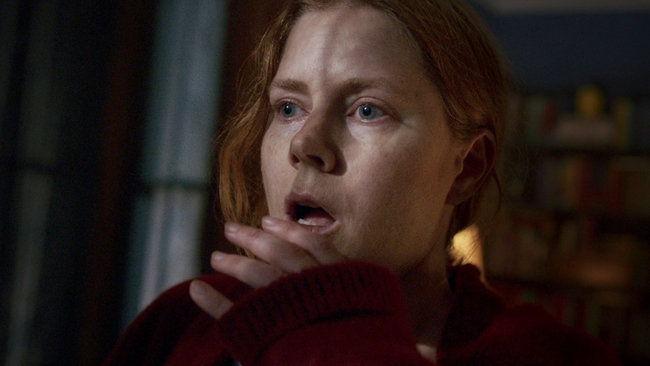 Amy Adams descends into madness in 'The Woman in the Window' 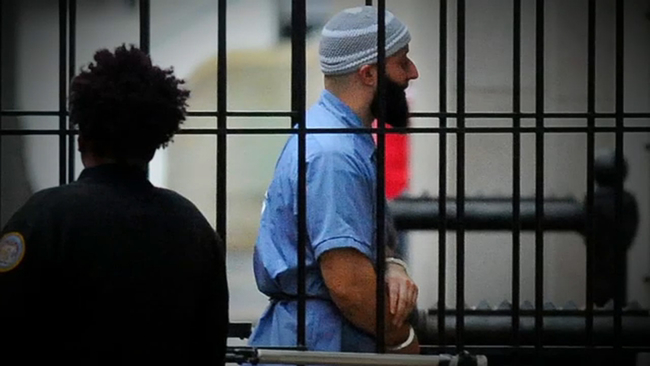