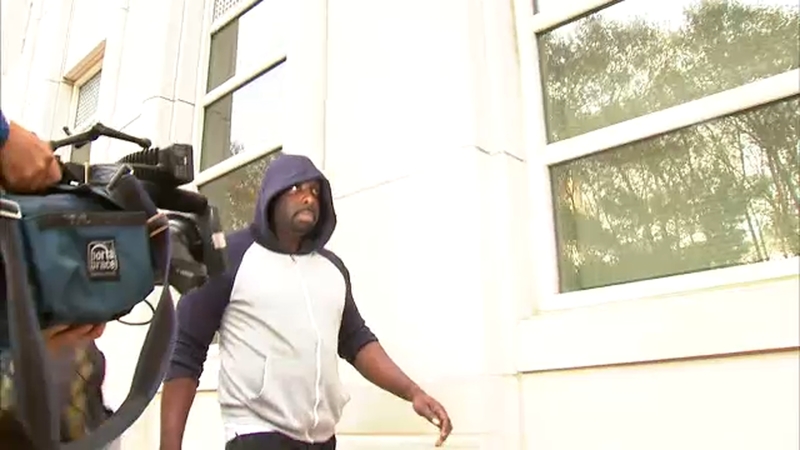 A baggage handler with Delta Airlines was arrested after $300,000 went missing from JFK Airport.

Quincy Thorpe, 40, was arrested at his home in Brooklyn on Thursday morning and appeared in federal court in Downtown Brooklyn later in the day.

The money -- which was transported in eight bags -- was part of a cash shipment to be loaded onto Delta Flight 1225 from Kennedy Airport to Florida on Tuesday.

Court documents allege that Thorpe scanned and loaded the bags onto the flight before taking a bag of cash from a larger armored car transfer.

The armored car's security company realized one of eight bags that made up the transfer was missing once the flight landed in Miami -- prompting an investigation by Port Authority police and the FBI.

Thorpe was quickly identified after fellow workers said he went home sick after the approximate time of the theft. Over the next two days, Thorpe called Delta Ground Services to say he would not be coming to work.

"In my mind there's a question of how is the money actually taken out of the airport? If there are surveillance cameras all around, that's a question that needs to be answered going forward but we'll see what the government wants to do with it," Thorpe's attorney said.

The money has not yet been recovered.

Thorpe appeared briefly in Brooklyn federal court where he was released on an $80,000 bond.

Delta released the following statement after confirming Thorpe was suspended: