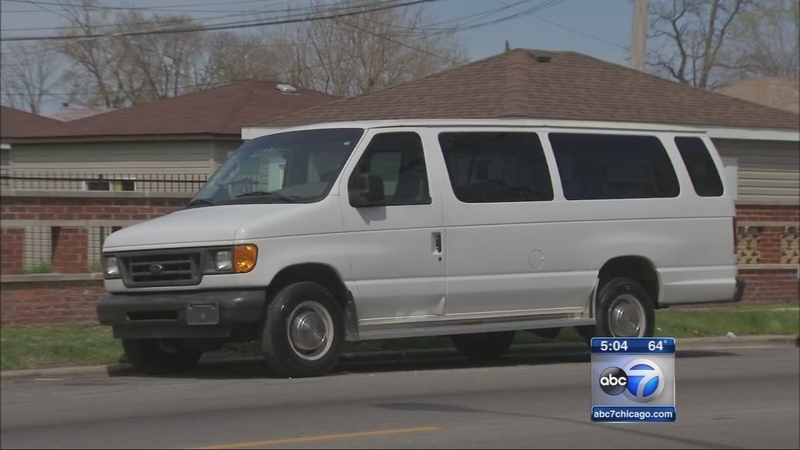 CHICAGO (WLS) -- The mother of a 15-year-old lost to gun violence in Chicago asked for a car so she could make sure children got to and from school safety and Friday her wish came true.

Demario Bailey was killed during a robbery last December near a viaduct at 63rd and State in the city's Englewood neighborhood.

With a gift his mother received Friday, perhaps one child will not have to deal with relatively unsafe conditions walking to and from school, or on weekends, and perhaps she might find some peace.

Delores Bailey ponders her new gift and the role it will play in remembering the child she lost.

"I have to get up and fight every day because that's what I taught him to do," she said. "That's why he left here, doing what I told him to do, to fight and help your brother and be there for somebody else other than yourself."

Bailey's twin 15-year-olds were walking to basketball practice just before Christmas last year when they were jumped in the viaduct. While defending his twin Demacio, Demario was shot in the chest, losing his life over a new coat his waitress mom had just given him. There was a focus to her anguish at his funeral.

"Give me cars to pick up the babies, just let them live and I promise you I will ask you of nothing else," she said at the time.

As the city grieved such a senseless loss, Secretary of State Jesse White answered the call, recently donating one of his older Jesse White Tumblers vans to the woman who lost so much.

"She was just full of joy," White said. "Tears came into her eyes and she realized that she's not in it by herself, that there are a lot of people who are wishing her well, wanting to do all we can to help our young people live a long and productive life, and become productive citizens in our society."

On Monday, the Tumblers markings will give way to Demario's smile as Delores Bailey makes good on her promise to provide safe passage to children like hers.

At this point, Bailey only has ad hoc plans on how she might run the courier service, but she has faith that all her plans will come to fruition.