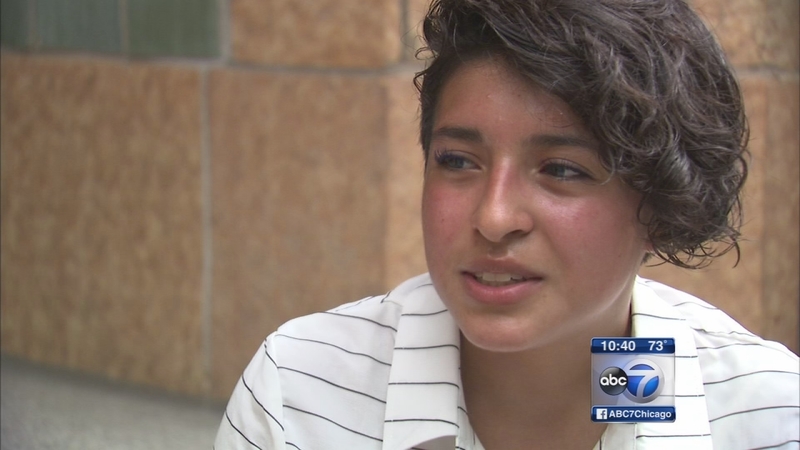 CHICAGO (WLS) -- A Chicago teenager will be at next week's Democratic National Convention in Philadelphia, covering the event as a student TV journalist.

The big question? What does she want to ask Hillary Clinton?

It's a journalist's dream to attend the DNC, and at just age 17 she's getting that chance.

"We will be filming on-camera interviews and try to get as many interviews as we can," Rodriguez said.

And her big interview will be with Clinton, the presumptive Democratic nominee for president.

Rodriguez said wants to ask a question that all women can relate to.

"One of the main issues is the women's pay gap. Since I'll be working soon, I want to make sure I'm paid the same as a man," she said.

GlobalGirl Media is sponsoring her trip. The organization hopes to train young female journalists to empower them.

"GlobalGirl Media is about inspiring women and giving them confidence to talk about things that are affecting them," said Allison Dunne, of GlobalGirl Media.