"The Last Dance" put the spotlight on one of the most provocative and talented players sports has ever seen, hall of famer Dennis Rodman.

The power forward was a top trend on Twitter as the series focused on his style, his flair, his raw talent and that infamous Vegas vacation.

"I'm looking at Phil like you ain't gonna get that dude back in 48 hours," Michael Jordan recalled.

"There's a knock on the door, and it's Michael Jordan, and I hid," Electra said. "I didn't want him to see me like that. So I'm just, like, hiding behind the couch with covers over me, and he goes, 'Come on! We got to get to practice!'"

Dennis Rodman was the focus of part three of the ESPN series on Michael Jordan.

Jackson and Jordan together elevated the Bulls, winning the franchise's first championship back in 1991, kicking off their historic 90's run.

"Phil started off the year saying it was going to be the last dance and we played it that way," Jordan said. "So, mentally it just kinda tugged at you throughout the course of the year. We tried to rejoice and enjoy the year and finish it off the right way."

Director Jason Hehir said there's so much more for fans to discover about the person behind the player.

"We see him as this iconic figure a poster on a wall. A statue," Hehir said. "So peeling away those layers and showing that there was more to this guy than just a basketball playing machine and there was an actual human underneath. It was a fascinating trip."
Report a correction or typo
Related topics:
sportschicago bullsdocumentaryespnmichael jordan
MICHAEL JORDAN 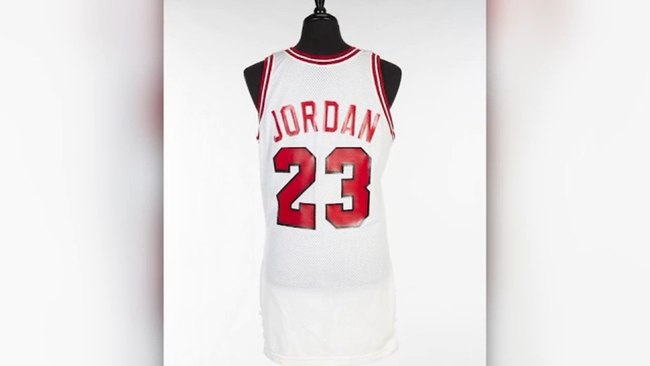 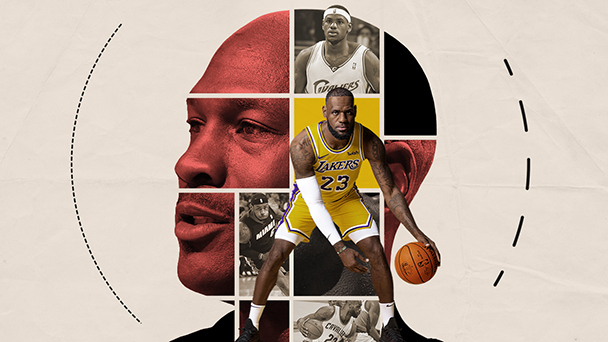 Michael Jordan vs. LeBron James: Everything you need to know about the NBA GOAT debate
More Videos
From CNN Newsource affiliates
TOP STORIES