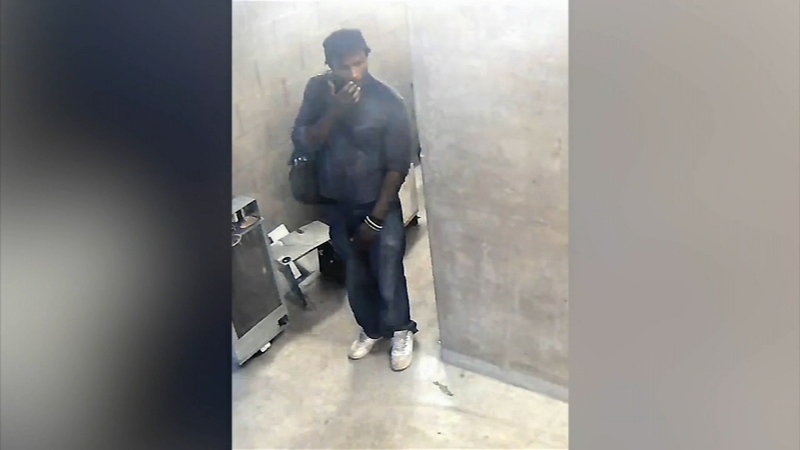 CHICAGO (WLS) -- Chicago police have released video clips of a person of interest in the stabbing of a former DePaul student last week.

Police did not say the man was a suspect in the stabbing, just that they wanted to speak to him about the incident. The man is suspected of stealing a car on July 17 in the 300-block of North Desplaines Avenue.

Police did not release a specific description of the man beyond the video clips. They said he is known to frequent the intersection of Milwaukee Avenue, Grand Avenue and Halsted Street, as well as the area around Division and Orleans streets.

A 22-year-old woman was hospitalized in critical condition last Thursday after she was stabbed and her throat was slashed while walking home near DePaul's Lincoln Park campus around 3:30 a.m. Police said she was walking home from a bar when she was stalked by a man who intended to sexually assault her.

"I certainly hope they catch this individual, a very dangerous person," said Jo Ellen Reed, lives in the neighborhood.

Police said they believe the SUV stolen from the parking garage on Desplaines may have been used in the Lincoln Park attack.

Many women who live around DePaul are keeping a closer watch of their surroundings. Some changed their routines.

"It makes me very afraid, very, very afraid. I have friends and family who live in this area," said Jessica Williams, DePaul student.

"Just to walk along after it gets dark is not acceptable anymore, nowhere in the city," said Delia Fernandez, lives in the neighborhood.