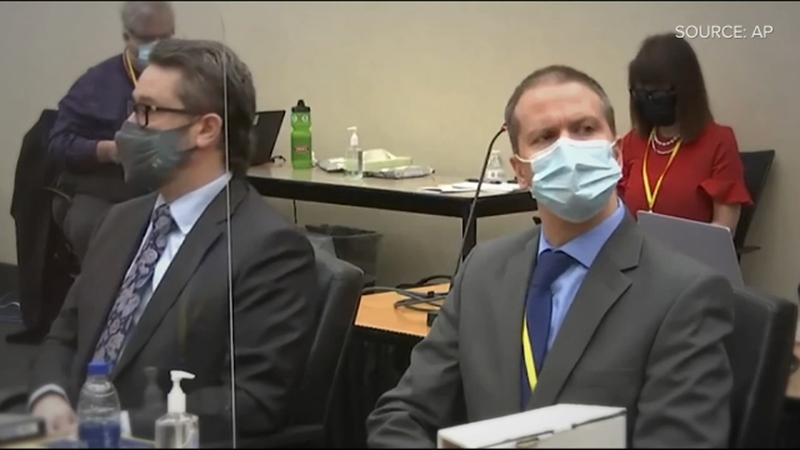 CEDAR HILL, Texas -- A Texas high school teacher's assignment is at the center of controversy after parents learned their freshmen students watched the Derek Chauvin murder trial, including the video of George Floyd's death, as part of a class project.

One parent said in a letter to WFAA, "it is unfathomable to me that you felt it appropriate to force my child to watch George Floyd's murder on television in your classroom, and then move on with his day as if nothing had happened."

As part of the assignment at Cedar Hill High School, students were asked to serve as mock jurors and told not to discuss the specifics of the trial and what they witnessed with family for six weeks.

But many parents are upset because they said the project was done outside of their consent, and that they didn't receive a breakdown of the assignment until after they complained.

"This murder seen by millions around the globe was triggering and traumatizing for adults. Yet, you left students to handle their own emotions and mental health as they left your class, without proper and professional support," the letter from the parent explained.

The school's principal, Jason Miller, also allegedly issued a notice to parents. In it, Miller wrote that "I don't feel that viewing and discussing this case in school is age-appropriate for scholars."

The school district issued a statement to WFAA on Friday afternoon, saying: