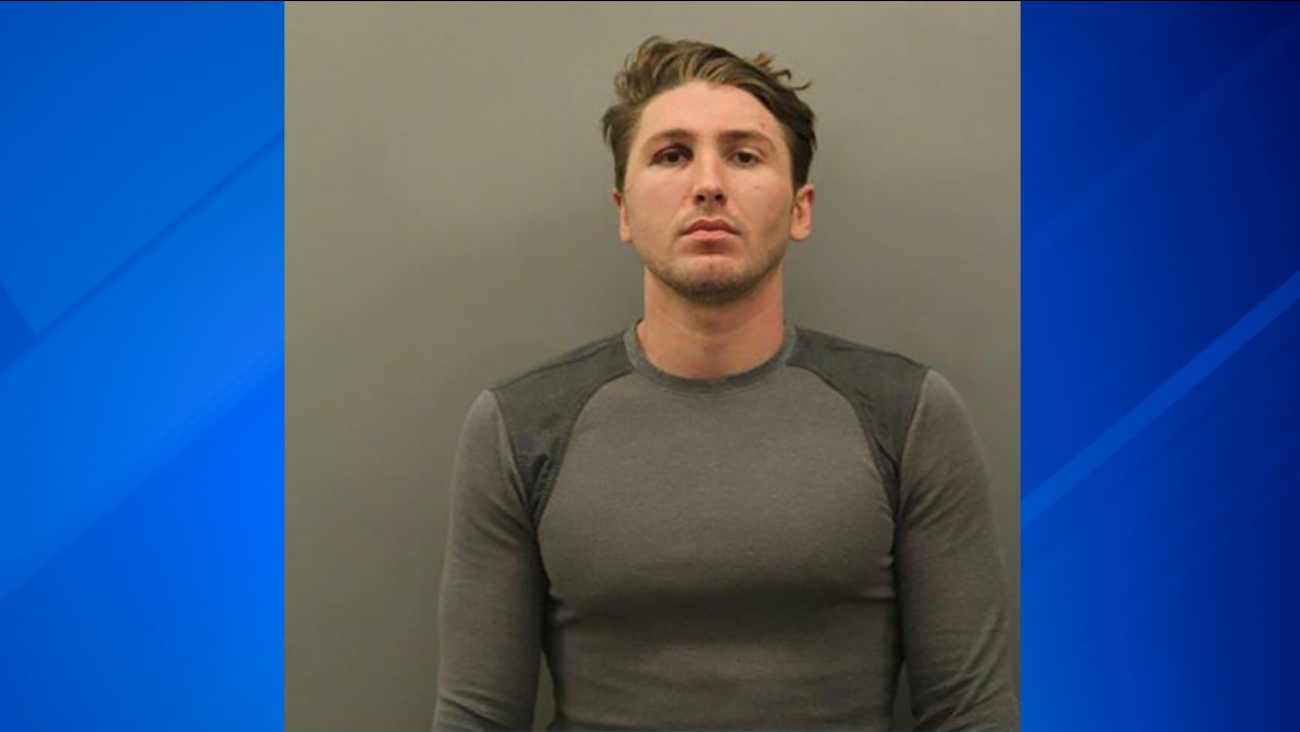 DES PLAINES, Ill. (WLS) -- A man has been charged with aggravated DUI after police said he crashed into a wooded area in Des Plaines Monday morning and fled the scene, leaving his girlfriend injured in the wreck.

The crash occurred at about 2:20 a.m. at Rand and Ballard Roads. Police said the vehicle hit a utility box and a utility pole before it careened into a wooded area.

First responders arrived to find a woman semi-conscious in the front passenger seat and police searched the area for hours after the crash looking for the driver.

The driver, identified as 29-year-old Emil Nichitoi, was found about five hours after the crash at 555 Wilson Lane without any shoes, socks or a coat, police said. Nichitoi had a strong odor of alcohol on his breath, police said.

Police said Nichitoi is the boyfriend of the woman injured in the passenger seat. Both were transported to Lutheran General Hospital for treatment.