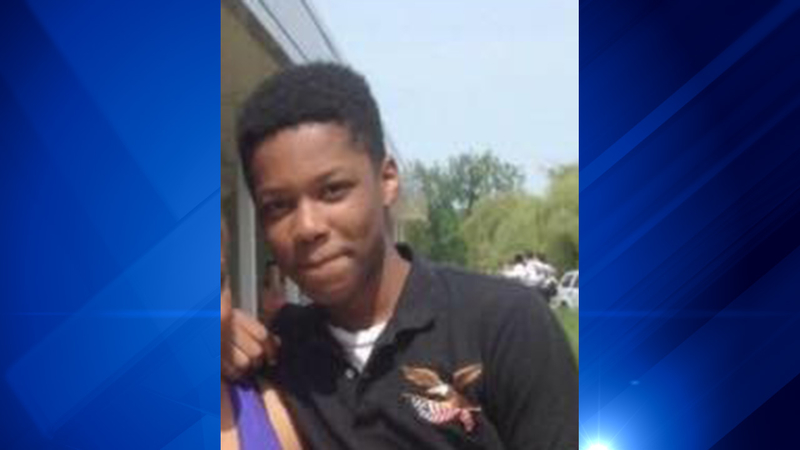 Sunday morning, officials called the effort to find the boy a recovery mission. Shortly after 4 p.m., crews cleared from the staging area after searching the river several miles south of where Sanders had jumped from a railroad bridge. Boats, canines and helicopters were employed Sunday in the search efforts.

Sanders family said the search has been canceled. They are feeling frustrated and don't know what is going on.

"(His mother) and her daughter were going through the woods, you could see their feet were all nasty and their legs were all muddy. They had been going down themselves and there was nobody there. There were no other teams down there to help find the body. I know the mother is very upset and she just doesn't know which way to turn now," said Mary Morgan, a family friend.

The family said Sunday they don't believe enough was done to find the boy's body, especially when there was still daylight left on Sunday.

"There were like trying to see where he was because he was already under the water by the time they got to shore, so they didn't see him," said witness John Singel.
The Melrose Park Fire Department is coordinating the recovery effort with CN railroad police, the Cook County Forest Preserve and Illinois State Police.

An official said the teenagers involved shot cellphone video of the kids going into the water. The official called the video absolutely devastating.