Fmr. Bear Desmond Clark turns himself in to police 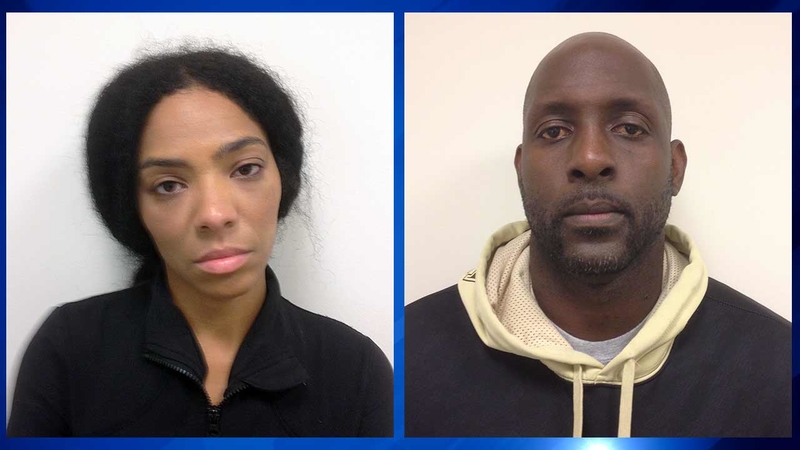 VERNON HILLS, Ill. (WLS) -- Former Chicago Bear Desmond Clark turned himself in to police in the northern suburbs on Friday.

Clark and his wife surrendered to police on disorderly conduct charges stemming from an incident at Vernon Hills High School in late August.

Clark said his son has been subjected to racism and bullying at the school. After his son called home to say he had been bullied, Clark and his wife came to the school, where there was a confrontation with the principal.

"I've always gone to bat for whoever, and I go to bat for my son and this is what I face now," Clark said. "I don't think we were treated fairly or equally for that matter."

Clark said he thought it ended there, but a week later, Vernon Hills police notified them they were filing charges.

Clark, who is also a volunteer coach at the school, said he has also been banned from the school's campus.

A school district spokesperson declined to comment, saying they consider it a police matter.

Police released Clark on $2,500 bond Friday after he turned himself in earlier in the day.