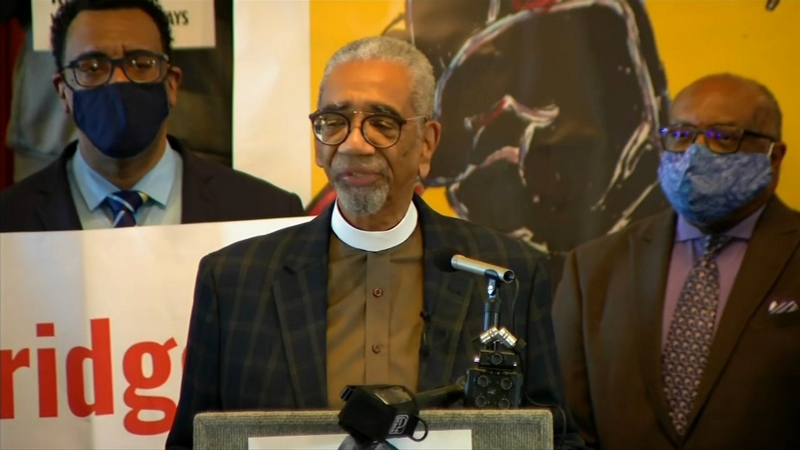 The project that was meant to bring an estimated 10,000 jobs to Rush's district has been stalled without approval from Gov. Pritzker.