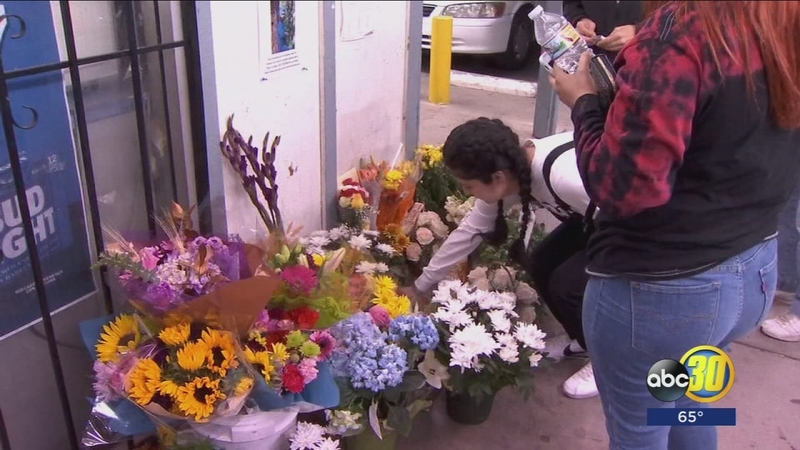 FRESNO, Calif. -- With a slight smirk on his face and no shoes on his feet, authorities say 21-year-old Armitraj Singh Athwal, gunned down a young store clerk inside the Tackle Box in Madera, Monday night.

Sheriff Jay Varney says surveillance video shows the blue bandanna-wearing suspect, walking into the store the same way he was taken into custody.

"He had no shoes on he had socks," said Varney.

The Fresno County Sheriff's office arrested Athwal nearly two hours after he allegedly driving under the influence and crashing this pickup truck off in the dirt near Kerman.

Inside the vehicle were firearms, ammunition, and drugs -- according to investigators.

But officials did not realize they had an accused murderer in jail until one of the Fresno County deputies who participated in the stop got off work.

"He got a news alert on his phone from his ABC30 News app alerting him to the robbery-homicide where it occurred. He checked the video, was able to see the person in the surveillance video was the same person they had stopped - so notifications were made to the Madera County Sheriff's Office, and they were able to take over the investigation," said Sgt. David Rippe. 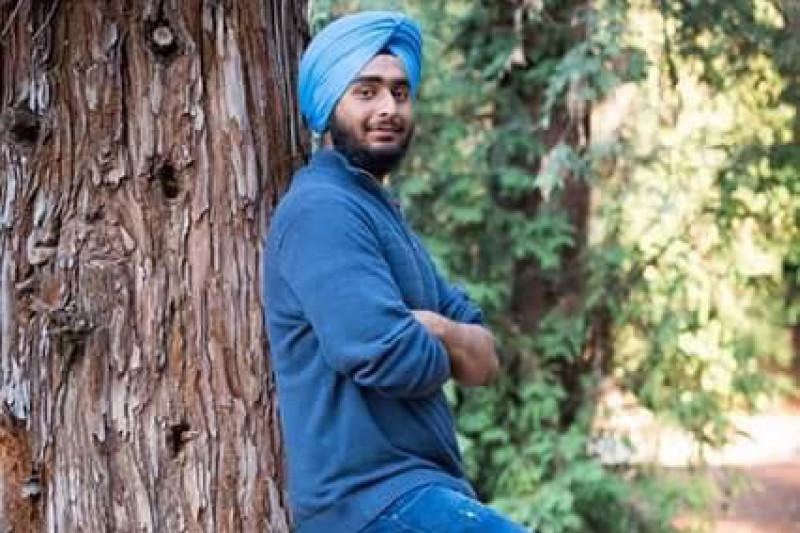 GoFundMe: Veer's Funeral Fund
As investigators look for the second suspect seen carrying boxes of cigarettes out the store.

People in the community are stopping by to honor 20-year-old Dharampreet Jassar's life.

A life that will be missed by countless customers.

"Whenever we come he'd always be pitter patter on his register and you just liked him because he was a cool kid," said Philip Madera.