Diddy wants to be new owner of Carolina Panthers 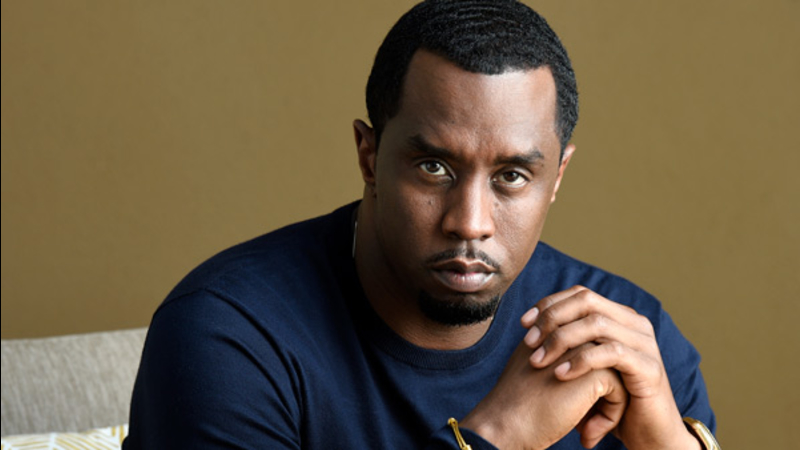 Carolina Panthers owner Jerry Richardson announced he plans to put the team up for sale after this season.

The 81-year-old allegedly made verbal comments about women's appearances, inappropriately touched female employees, and made advances to women.

The new owner will be determined following a bidding process.

But hip-hop mogul Diddy has already said that he wants to purchase the Panthers, saying, "There are no majority African American NFL owners. Let's make history."

He's telling followers to spread the word on Twitter and he's also posted a video on Instagram explaining why he'd be the best NFL owner.

I would like to buy the @Panthers. Spread the word. Retweet!

"Holla at me, let's get it!" Diddy tweeted back.

In an Instagram video, Diddy said he would bring in Colin Kaepernick.