'Our boy was stolen:' 5-year-old Denver boy dies from rare cancer in 17 days 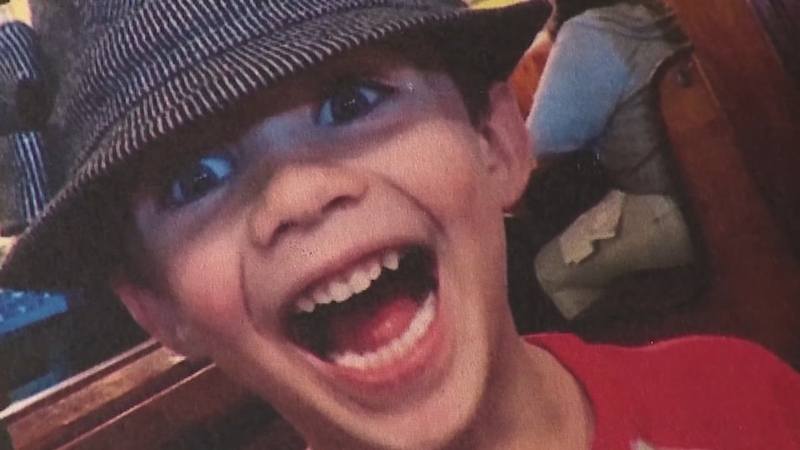 DENVER, Colorado -- Without almost any warning a Denver family's life was flipped upside down. Yet in the face of heartbreak and sadness, one mom is choosing strength and resolve, KMGH-TV reports.

Early in April, 5-year-old Luke Morin was not feeling well. Though he had no significant symptoms, it lasted for four days straight, so his parents took him to the ER. Before the month was up, Luke had died.

The little boy had a rare form of cancer called DIPG - Diffuse Intrinsic Pontine Glioma. It's one of the rarest and most aggressive forms of pediatric cancer. It's a type of cancer, the family was told, that has a zero percent survival rate.

"My husband had the best analogy for it, which was DIPG was the drunk driver that killed our son. I say DIPG messed with the wrong family," she said.

Months later, the family is doing everything they can to honor Luke.

One of the biggest ways they're keeping Luke's memory alive is by helping to raise money in hopes of finding a cure for DIPG so others won't have to know their heartbreak.

The family is organizing a 5k run/walk in his honor in November, and all of the proceeds will go towards DIPG research, Jill said.