CHICAGO (WLS) -- Kyle Fuller didn't speak to the media today, perhaps a sign of his mindset after being benched in the 4th quarter on Sunday. Defensive coordinator Vic Fangio tried to explain what may be ailing the second year corner back. "It's like.. Tiger Woods. He hasn't been the Tiger Woods we know the last couple of years and everybody's over analyzing him. The fact is he hasn't been able to take his game from the range to the course and he's not been playing with confidence. Kyle's got to be able to take his game from practice field to the game field and play with confidence. You're not going to have confidence until you do good things," Fangio said.

But no one on the Bears defense has really done anything good in the 0-2 start. That may sound harsh but the Bears are already allowing more points per game than any other team (39.5PPG!) and they have yet to record a sack. Zero! Also an NFL low. "The last thing you want to do is panic and start changing schemes left and right looking for a magic potion," Fangio said. But magic is what this defense may need if they hope to change any of those stats against Seattle's Russell Wilson. The Seahawks quarterback is athletic, fast and can make plays with both his arm and his legs. Not to mention the Seahawks are upset about their winless start after back to back NFC Championships.

As if the odds weren't already against the Bears, Head coach John Fox read an injury report today that I swear was 25 deep. Ok, exaggerating... but when your starting QB is limping into week 3, there are problems. Jay Cutler hasn't officially been ruled out for Sunday -despite national reports otherwise- but he was in sweats watching Jimmy Clausen and David Fales take the reps. Fox is maintaining they are taking Cutler's injury day by day.

As for the other ailing Bears: Alshon Jeffery (Hamstring), Eddie Royal (Back), John Bostic (ankle) did not participate. Limited practicers: Matt Forte (Knee), Marquiss Wilson (shoulder), Matt Slausen (toe/thigh), Ego Ferguson (knee), Pernell McPhee (knee), Tracy Porter (hamstring). I told you- crazy! Fox, stating the obvious, said "I think every coach in the league would prefer to be 100-percent, but that's not reality."

Clearly for the Bears who are heading into one of the league's toughest environments for a home opener. Alan Ball said it "The 12th man is real" in Seattle. And while the Seahawks are also 0-2... somehow it doesn't seem like it. 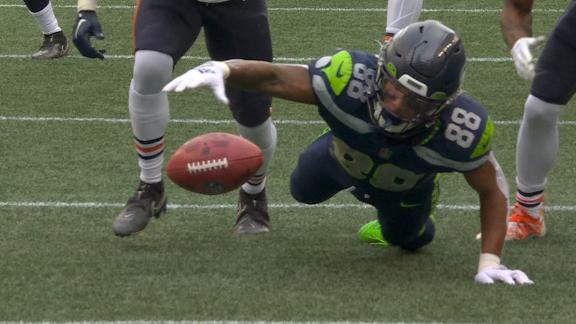 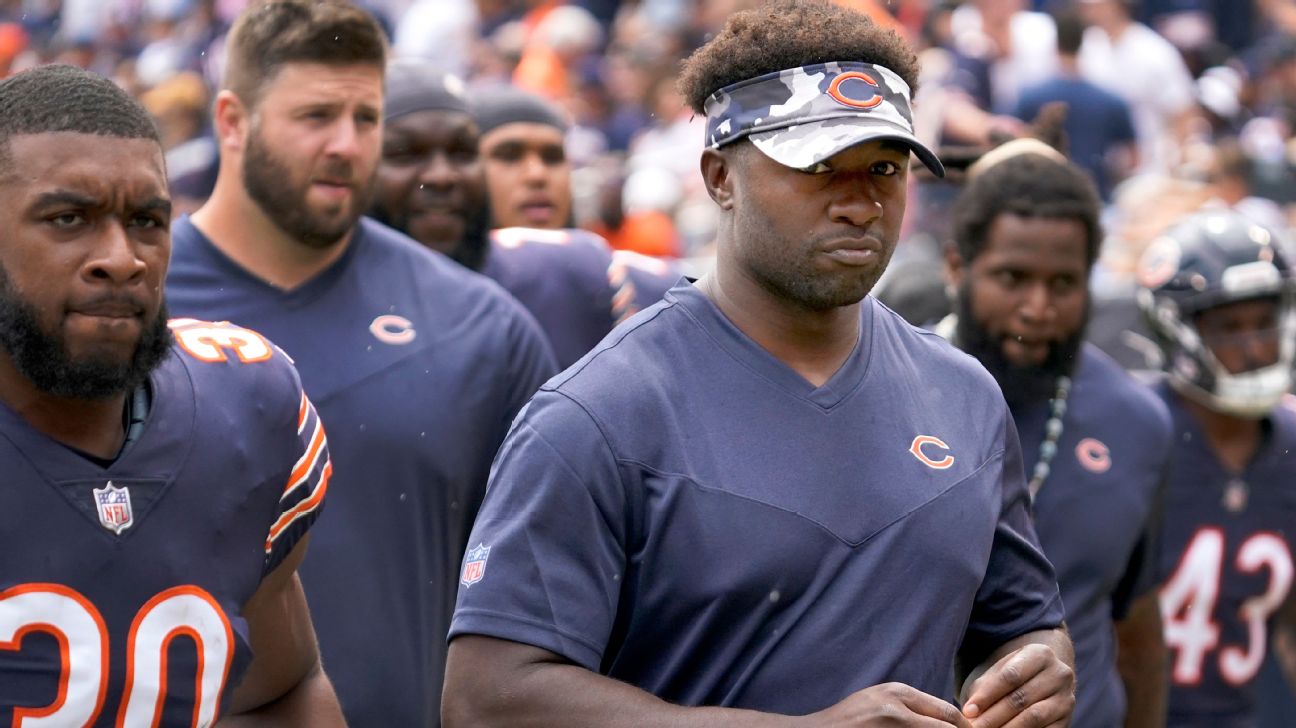 Non-NFLPA-certified agent has been contacting clubs on behalf of li... 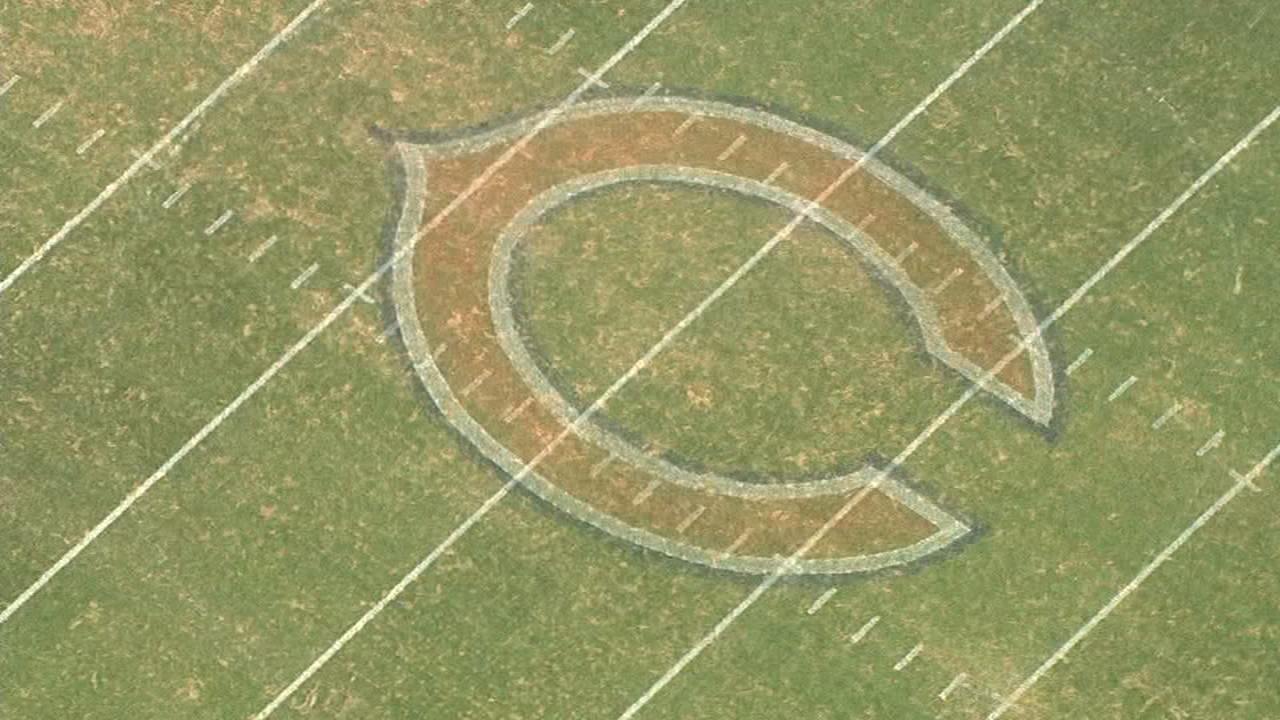 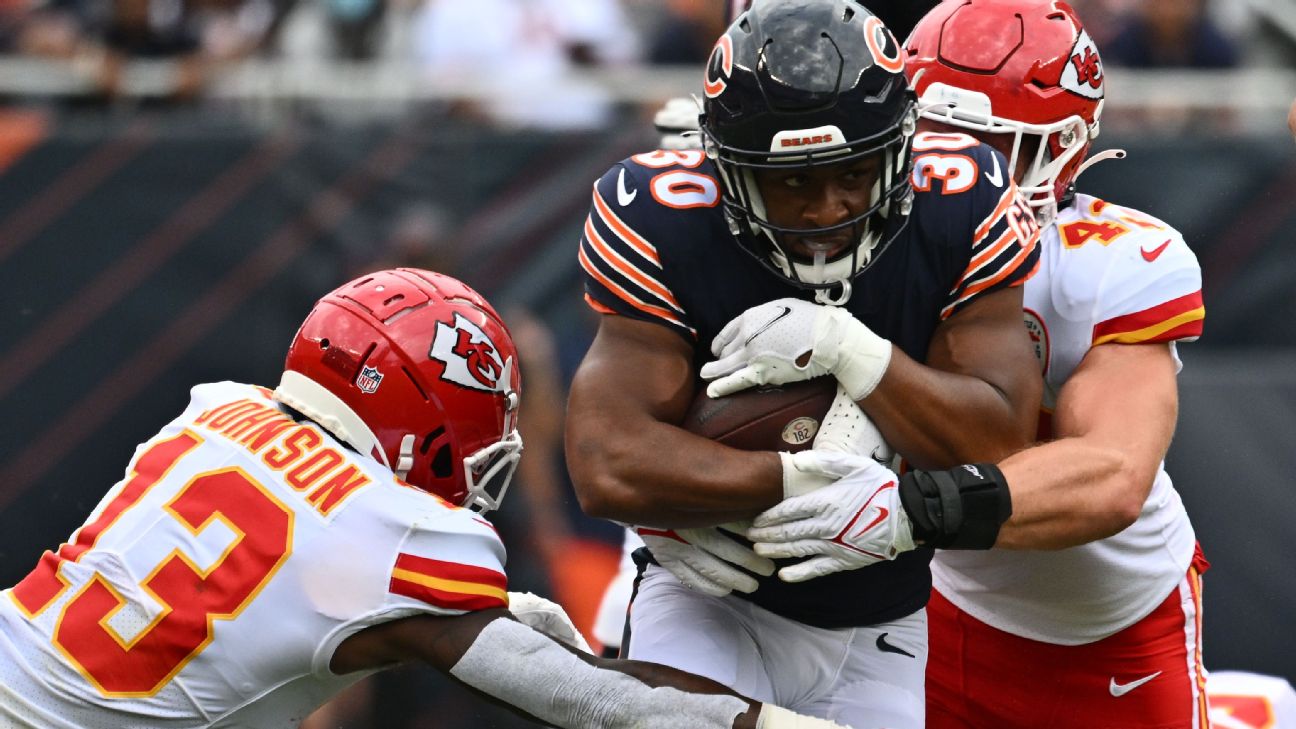 NFLPA president calls for league 'to re-evaluate what is an accepta...