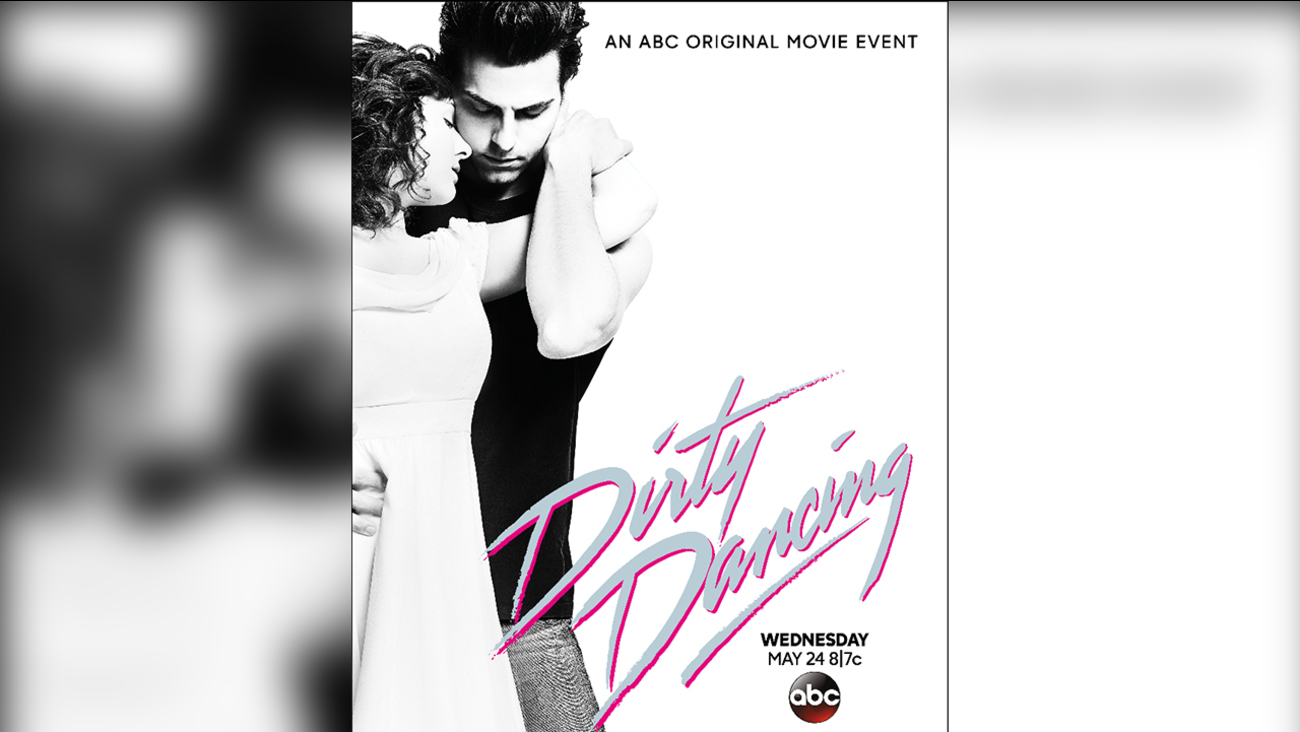 Abigail Breslin and Colt Prattes will star in the new adaptation of the classic love story. (ABC)

Get excited, Dirty Dancing fans, because a new adaptation of the iconic 80s film is coming to ABC.

Abigail Breslin will take on the role of Frances "Baby" Houseman, who is wooed by dance instructor Johnny Castle (played by Colt Prattes) in the three-hour filmed music event. Debra Messing, Nicole Scherzinger, Sarah Hyland and more will also star, and the event will feature updated versions of classic songs like "Time of My Life" and "Hungry Eyes."

"Discover what happens to Baby and Johnny after that summer and more about the supporting characters from the original film. This fresh reimagining explores the relationship between Jake and Marjorie Houseman, Lisa's goals in life and uncovers a fully realized character in Neil, with plenty of surprises in store," according to ABC.

Dirty Dancing will premiere Wednesday, May 24 on ABC.