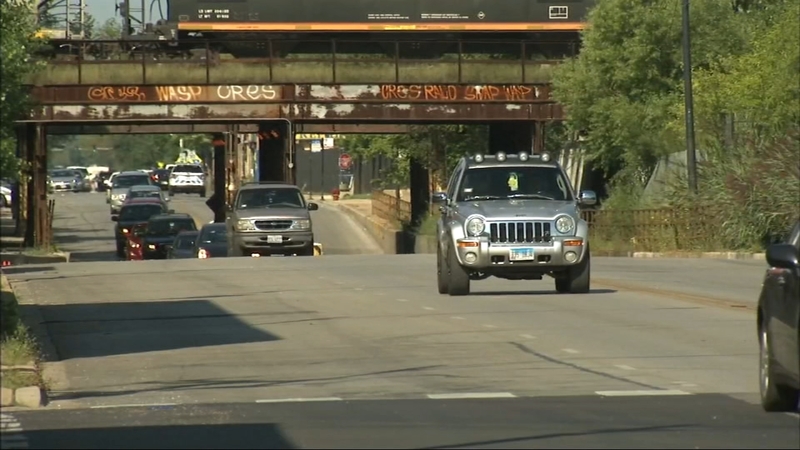 People who work and live in the neighborhood were in shock Thursday after learning that a man was found unresponsive after a possible hit-and-run.

"I am very shocked. Normally this is a work area," said Reggie Sullivan, who works in neighborhood.

Investigators said officers responded to the 4400-block of West Division just after 3:15 a.m. They found a 42-year-old man lying in the middle of the street. Police also found an undamaged bicycle at the scene.

The man has been identified to the Cook County Medical Examiner's Office as Jimmy Lispier of Chicago.

A woman who asked not to be on camera said she believes she saw the victim riding a bike in the area just an hour before.

"I didn't see him get hit, but I saw him in the street. I was on my way to the laundromat on Division and Laramie around 2:30 this morning. I had to pull over because the cars is very - they speed all the time," she said.

Major Accidents is investigating the incident as a fatal hit-and-run.

"During the day, the traffic is kind of mild - minimum or mild. But during the night, early in the morning, this is a speedway," Sullivan said.

Investigators are working to figure out what exactly happened before the man was found. There are a number of security cameras at businesses in the neighborhood. Police are looking into whether any of those cameras captured video of the incident.