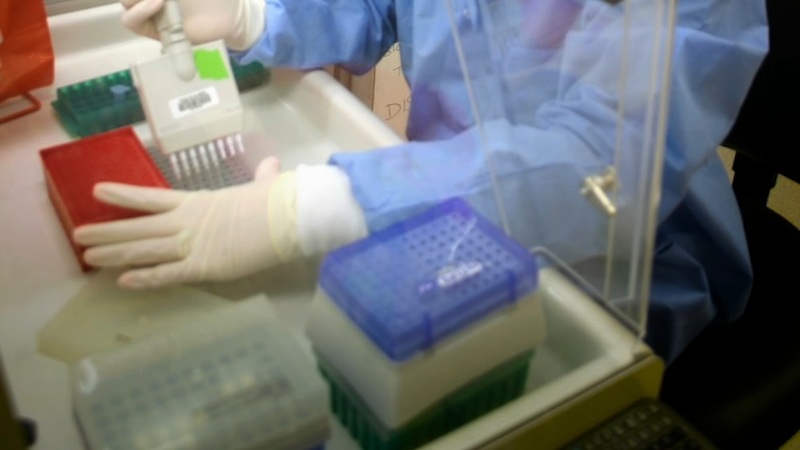 Last year the ABC7 I-Team uncovered a massive DNA backlog, with more than 750 murder cases sitting, waiting to be processed as families of murder victims waited.

Since then, new technology was added to the labs, along with new strategies, and 26 new forensic scientists were hired to help reduce the backlog.

Now the task force has been implemented.

"I really think this is going to solve a big problem that we have, and that's lack of communication between these different agencies," State Sen. Van Pelt said. "When communication is not clear, people don't know what to do, what's most important, but now with all these parties around the table and having to produce a report to show what they need to do in order to move these cases out of backlog sooner."

"I think it's really important to have people who have actually gone through the challenged, waited on the DNA, maybe still waiting on the DNA, to get in there and be a part of that task force," Van Pelt added.