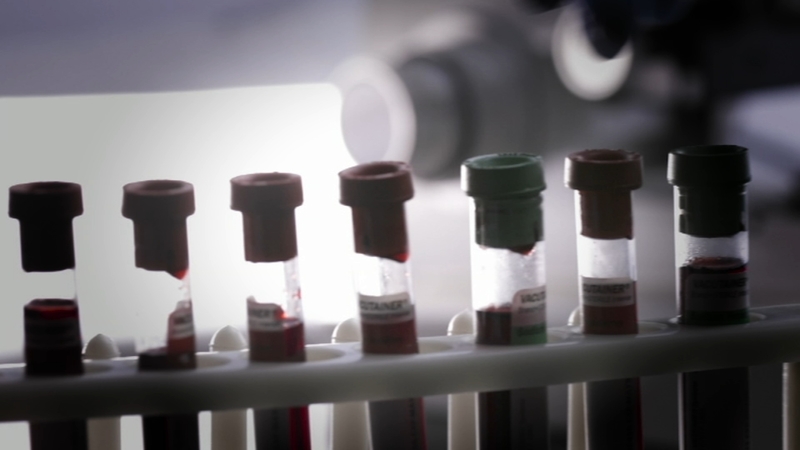 Families of murder victims have been waiting for DNA to be processed as potential suspects roam the streets.

Tuesday state police told legislators the backlogged murder cases have been drastically cut down. But lawmakers said more needs to be done.

"Every day that we live in our communities, we face that fact that we know there is a lot of DNA evidence that is not being analyzed and as a result we walk among murderers," said State Senator Patricia Van Pelt.

"The challenge is for every one DNA sample completed, 1.2 are created," said Brendan Kelly, director of the Illinois State Police.

Tuesday Kelly talked about the skyrocketing number of DNA cases coming into the labs as the state tries to catch up.

In November 2018 The I-Team first exposed delays in processing DNA related to more than 750 murder cases over three years in the state.

Following the I-Team's first investigation there were other hearings, the state made sweeping workflow changes at the labs and promised to add more forensic scientists.

"The 2020 budget included more for 22 forensic scientists are being trained now and 24 will be trained in the near future," Kelly explained.

But ISP admits a full staff would be 320 and right now there are only 259.

"Our goal is a six month turnaround on all of our cases. We are not there yet but we are getting there," said Robin Woolery, ISP Assistant Deputy Director.

Senator Van Pelt said that goal should be six weeks not six months.

"People are dying all around us and we don't know if that person is out and about killing today," she said.

Kristina Hopkins, the Director of Missing and Murdered Women and Girls spoke of her loved one's murder.

"As far as we know the young man is locked up but he is not charged with her murder due to no DNA," she said.

Illinois State Police said they're also adding robotics and more technology like rapid DNA to cut down on the backlogs.