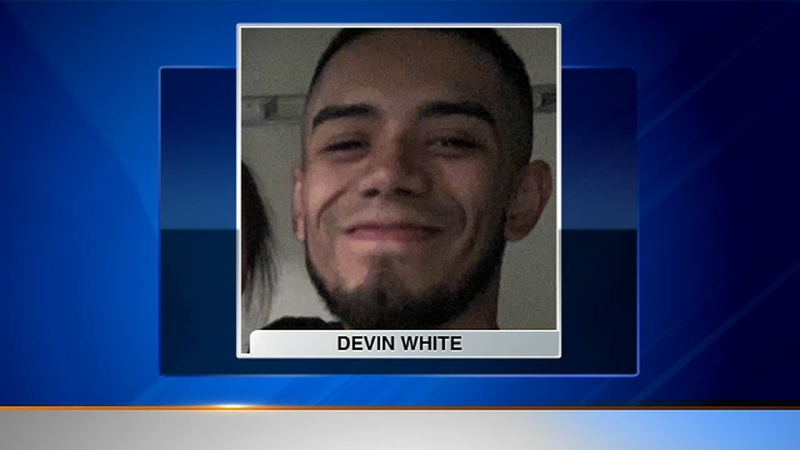 The attack occurred shortly after 9 p.m. in the 22900-block of Judith Drive. Officers arrived at a two-story home and discovered a pit bull acting in an aggressive manner.

Police were able to partially gain control of the dog, which was immediately euthanized.

Four victims were located inside the home, including a 25-year-old man with severe injuries to his arms.

The man was taken to St. Joseph Hospital in Joliet and then transferred to Loyola Hospital in Maywood. He later died and has been identified to the Cook County Medical Examiner's Office as Devin White.

His cousin expressed disbelief at the attack.

"I have been around the dog a few times and it never gave the indication it was vicious. We trusted it around our small kids," Samantha Costilla said. "My cousins and I, we all have kids under five and the dog would play and the kids would play around him. We never thought it was a vicious animal that we had to protect our family from."

"It was uncontrollable at a certain point," Costilla said. "He definitely fought. He saved his brother and everyone else involved. But, we cannot believe that this is happening right now."