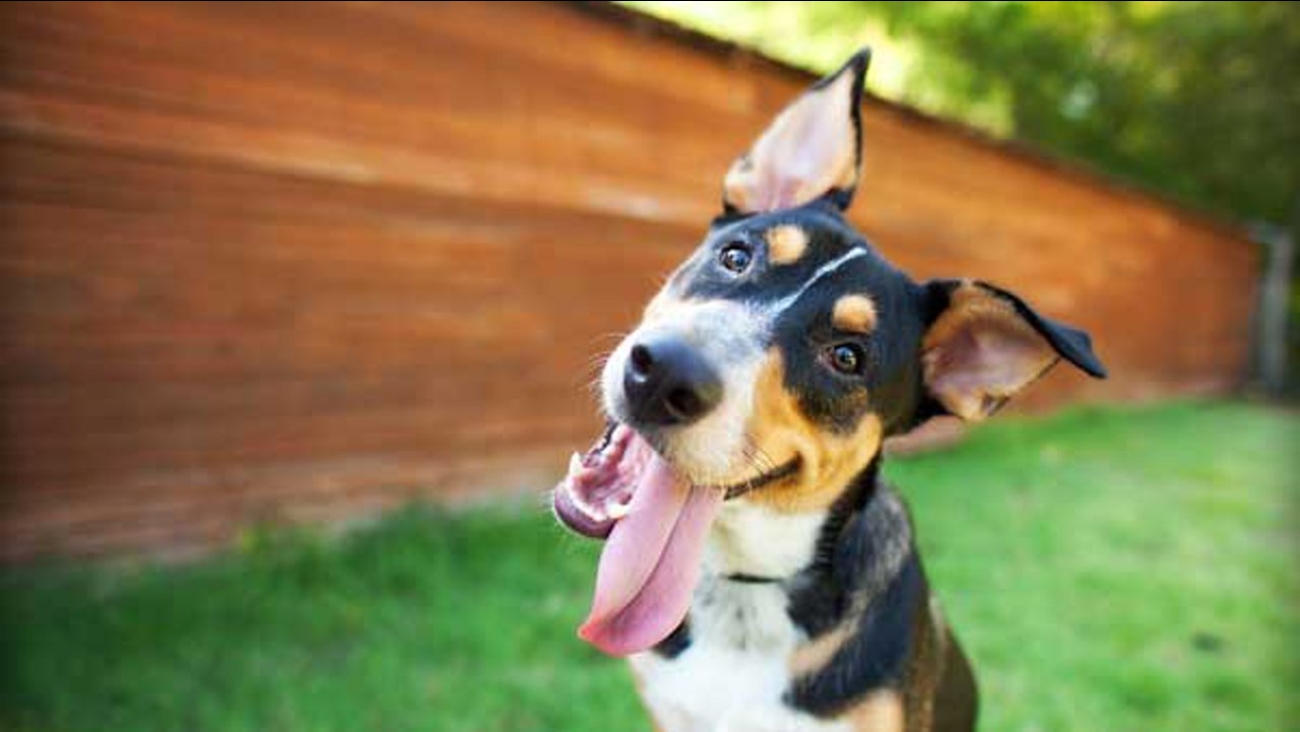 BERLIN -- Scientists have found evidence to support what many dog owners have long believed: Man's best friend really does understand some of what we're saying.

Researchers in Hungary scanned the brains of dogs as they were listening to their trainer speaking to determine which parts of the brain they were using.

They found that dogs processed words with the left hemisphere and used the right hemisphere to process pitch - just like people.

What's more, the dogs only registered that they were being praised if the words and pitch were positive. Meaningless words spoken in an encouraging voice, or meaningful words in a neutral tone, didn't have the same effect.

"Dog brains care about both what we say and how we say it," said lead researcher Attila Andics, a neuroscientist at Eotvos Lorand University in Budapest, said in an email. "Praise can work as a reward only if both word meaning and intonation match."

Andics said the findings suggest that the mental ability to process language evolved earlier than previously believed and that what sets humans apart from other species is the invention of words.

While other species probably also have the mental ability to understand language like dogs do, their lack of interest in human speech makes it difficult to test, said Andics.

Dogs, on the other hand, have socialized with humans for thousands of years, meaning they are more attentive to what people say to them and how.

The dogs- six border collies, five golden retrievers, a German shepherd and a Chinese crested - were trained to lie motionless in the scanner for seven minutes during the tests. The dogs were awake and unrestrained as they listened to their trainer's voice through headphones.

"The most difficult aspect of this training is for dogs to understand that being motionless means really motionless," said Andics, who published the findings in the journal Science.

While dog owners may find the results unsurprising, from a scientific perspective, it's a "shocker" that word meaning seems to be processed in the left hemisphere of the brain, said Brian Hare, associate professor of evolutionary anthropology at Duke University, who had no role in the research.