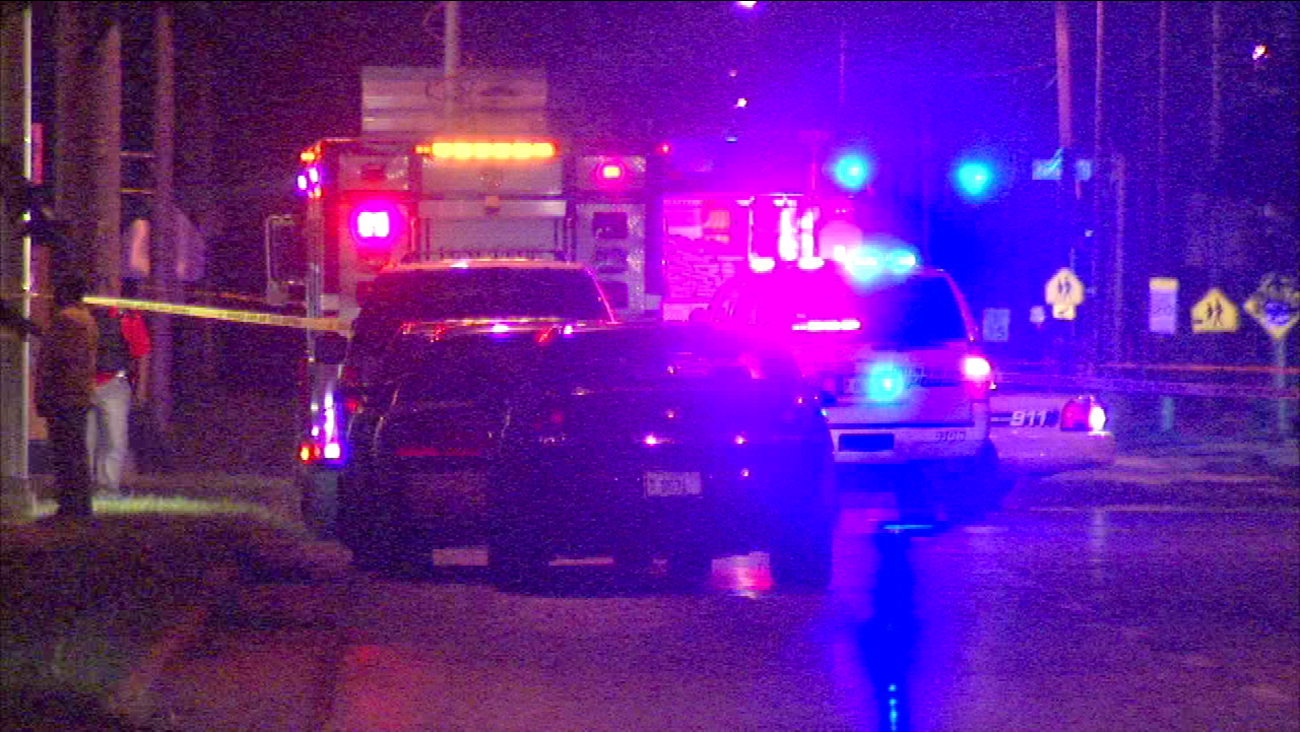 DOLTON, Ill. (WLS) -- A man fatally shot by Dolton police after a car chase Saturday night has been identified as 22-year-old Maclolm Franklin, according to the Cook County Medical Examiner's office.

Franklin was shot after a police chase that ended on the 500-block of East Sibley Saturday night. Eyewitnesses said that after the chase, two men jumped out of the car and began shooting at police officers. The officers returned fire and fatally shot Franklin. He was pronounced at the scene.

One officer was taken to St. Margaret's Hospital in Hammond, Ill., but he was not injured, just shaken up, officials say.

Dolton police have not yet said why they were pursuing the car.