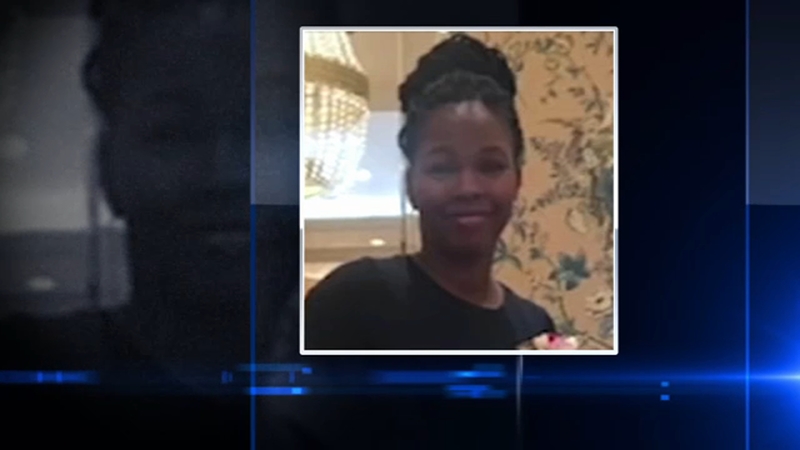 Marshia McGill, 40, was driving with four of her eight children in the southern suburb when gunfire erupted between two groups. McGill was struck by a stray bullet.

No charges have been filed at this time. Investigators haven't released the name of a suspect.

McGill's death is one of several fatal shootings in the village in recent weeks.

A couple days after McGill was killed by a stray bullet, 16-year-old Akeira Boston was fatally shot while sitting in a car outside a convenience store.