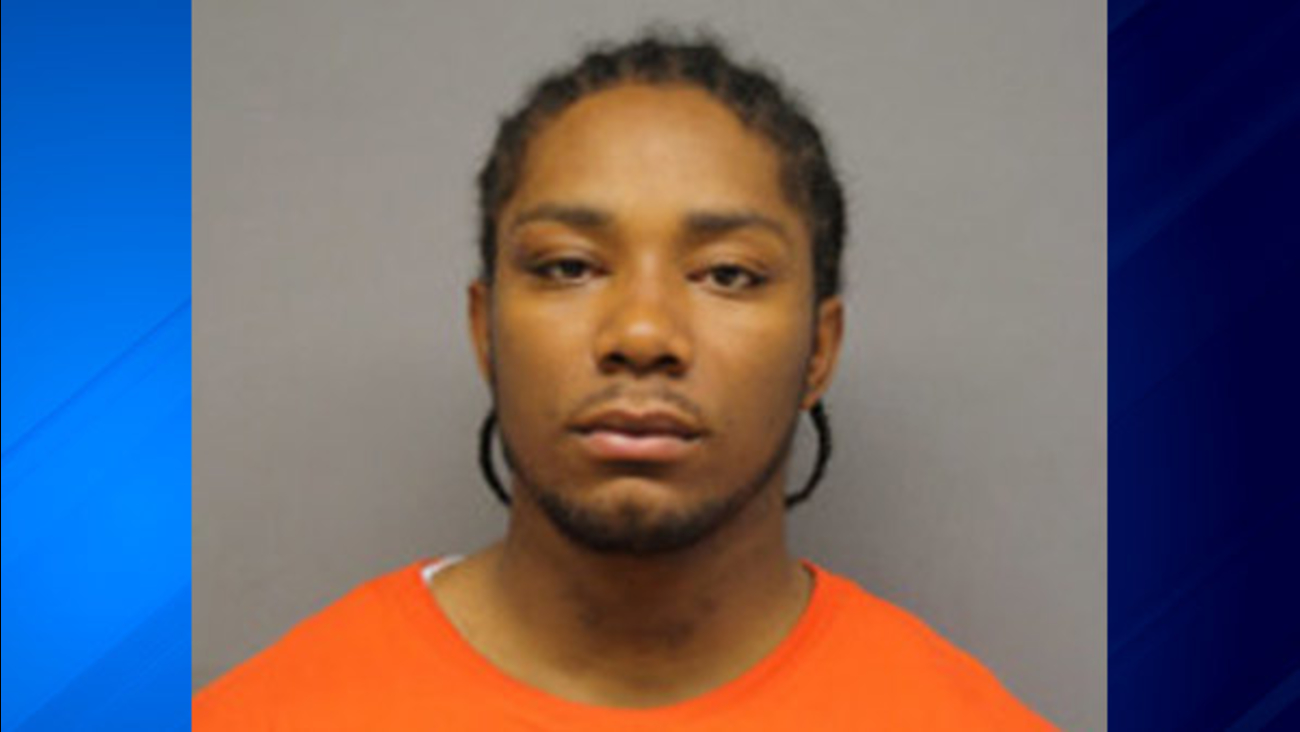 CHICAGO (WLS) -- The FBI is offering a $10,000 reward for information leading to the arrest of a Chicago man wanted for a murder two years ago in south suburban Dolton.

Smith is wanted for the shooting death of 39-year-old Tyrone D. Smith on Oct. 25, 2015, in the 14100-block of South Chicago Road in Dolton, according to the FBI. A law enforcement source said the two men are not related, despite sharing the same name.

The wanted Smith is described as a 5-foot-9 to 6-foot-2 black man, 140-200 pounds with black hair and brown eyes. He should be considered armed and dangerous, according to the FBI.