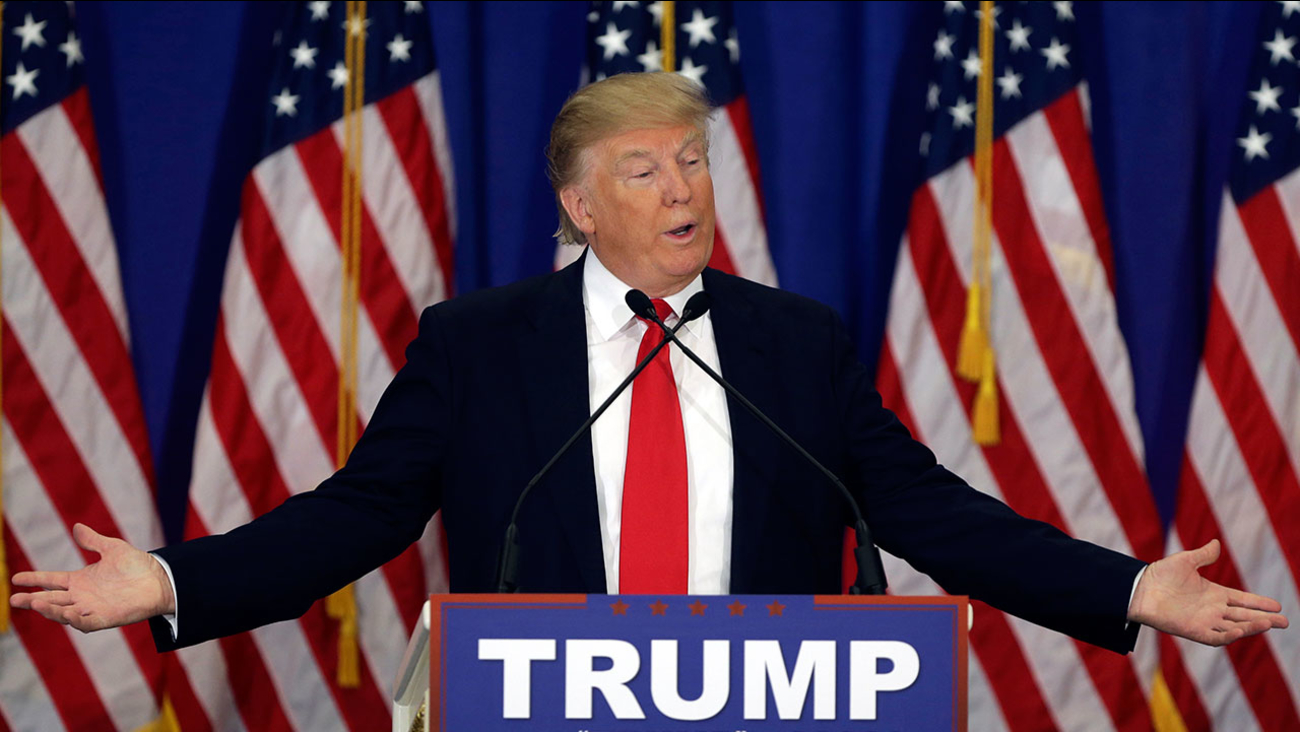 "April Fools', America. I'm not really running for president. It was a joke."

Kimmel introduced the prank announcement as a "bombshell revelation" that "could make you question everything you know about the state of America politics." He then cut to a series of clips of Donald Trump speaking, making it appear to be reflection on his candidacy.

"I had no idea it would go this far. No matter how insane I got, millions of you showed up to support me. Me! The guy who hosted The Apprentice and sold steaks," Trump appears to say in the video.

The video, of course, is a result of the late-night host's affinity for pranks. For April Fools' Day last year, he encouraged viewers to tell their loved ones that they "did nothing" to their coffee, airing a compilation of people's hilarious reactions to the statement. 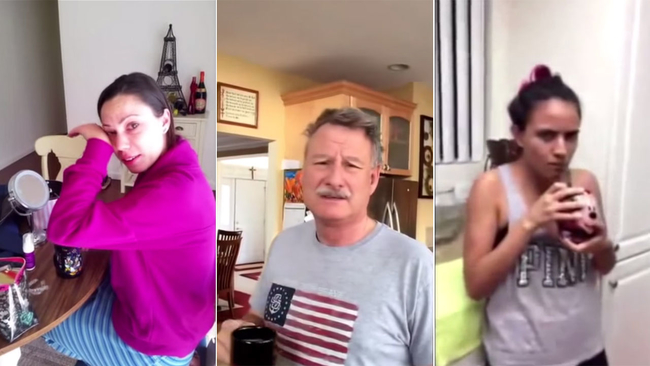 Kimmel challenge: Tell your loved ones you 'did nothing to the coffee'
DISTRACTION