Driver at odds with Texas sheriff over vulgar anti-Trump sticker 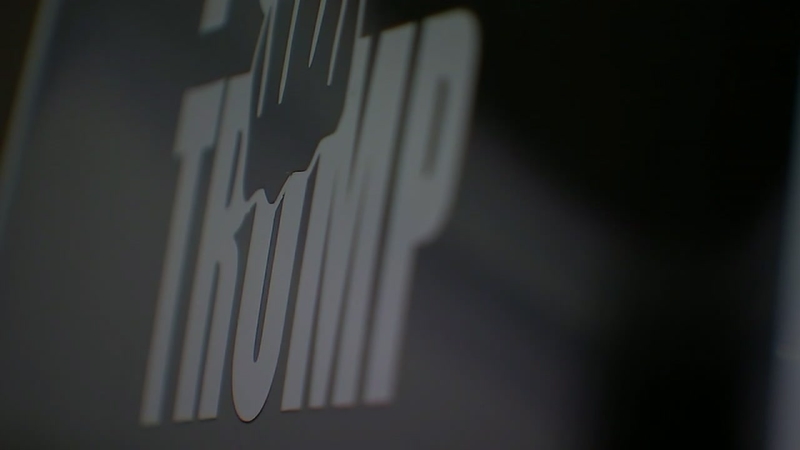 The controversial sign in question reads, "F (expletive) Trump and f (expletive) you for voting for him."

"I have received numerous calls regarding the offensive display on this truck as it is often seen along FM 359," Nehls wrote on Facebook. "If you know who owns this truck or it is yours, I would like to discuss it with you."

ABC13 first tracked down the driver of the pickup truck. Karen Fonseca said she put the custom made graphic up about 11 months ago. She said her family is expressing their First Amendment rights and voicing their dissatisfaction with President Donald Trump. Fonseca said she's surprised Sheriff Nehls couldn't reach her. She's open to sitting down with him.