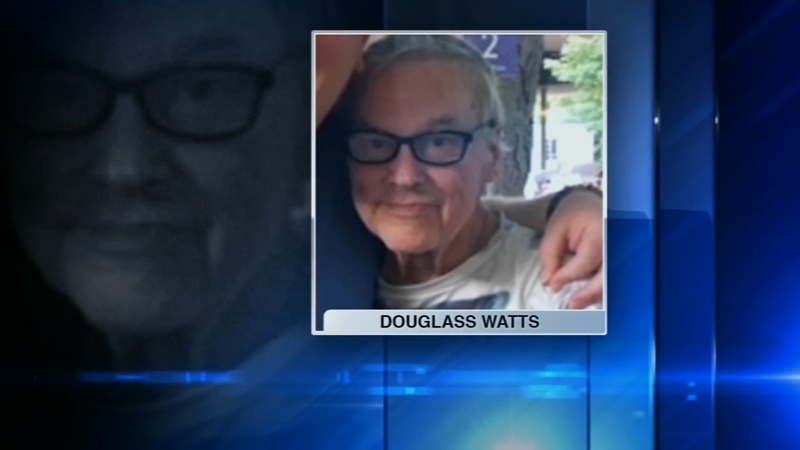 Chicago police continued Monday to investigate the fatal shooting of 73-year-old Douglass Watts, who was killed in the Rogers Park neighborhood while walking his dogs.

Watts was shot in the head at about 10 a.m. Sunday in the 1400 block of West Sherwin Avenue.

Witnesses told police they saw a man dressed in black clothing with his mouth covered shoot Watts. Police speculated that it may have been a botched robbery attempt.

No one was in custody Monday.

The shooting has rattled nearby residents.

"The fact that my neighbor, that I talk to at least once a week, was a gentle, kind, seemingly loving man, was shot execution-style, next door to my apartment is a big problem for me," said neighbor Fallon Sowers, who adds that it's time for residents to start their own block club.

At the time, resident Bruno Mondello rallied his neighbors to speak out against increasing violent crime in the area. He's now offering his support once more.

"What affects us on one part of town, affects all of us on the whole entire town. We all need to start looking out for each other, doing a better care. And looking out for our neighborhood. This needs to stop," Mondello said.

Ald. Joe Moore (49th Ward) said he's hopeful that the murder -- which happened a block and a half away from his own home -- might soon be solved.