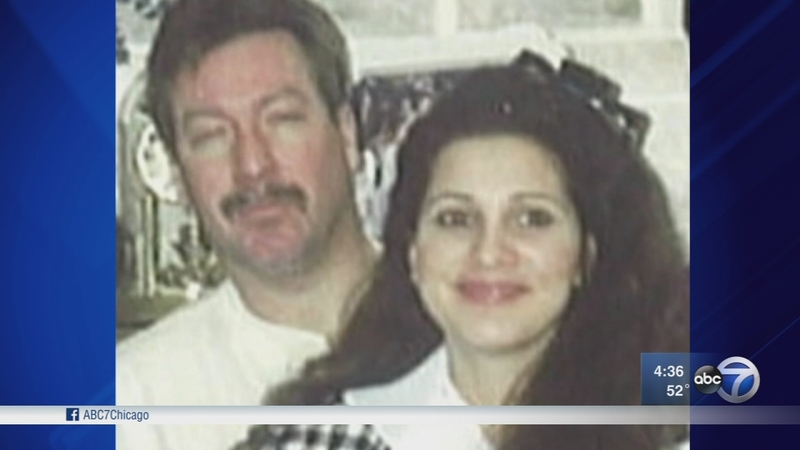 CHICAGO (WLS) -- The Illinois Supreme Court heard arguments Tuesday on Drew Peterson's appeal of his conviction for the death of his third wife Kathleen Savio.

The former Bolingbrook police sergeant was convicted in 2012 and is now serving a 38-year prison sentence.

Forty years were added to his sentence in July after he was found guilty in a murder-for-hire plot against the state's attorney who got him convicted, James Glasgow.

Savio's death was originally ruled accidental, but authorities later exhumed her body and found evidence that led to charges against Peterson.

"We were happy the Supreme Court decided to hear this case, because I think it indicates they thought it was flawed," said Peterson attorney Steve Greenberg.

Peterson, whose fourth wife Stacy is presumed dead, but whose body was never found, was convicted of Savio's murder in large measure thanks to incriminating statements Stacy made before her disappearance. Though generally inadmissible, a 2010 hearsay law known as Drew's Law, allows witnesses to essentially speak from beyond the grave.

"We don't want it to be just an exception for Drew Peterson. We want to make sure all defendants are treated fairly. And in this case, the state bent over backwards to say that Drew Peterson was not entitled to the same kind of protections that other criminal defendants should expect and are entitled to," said Harold Krent, defense attorney.

Arguing for the prosecution, the attorney general's office insists they proved their case, which required them to present evidence that Peterson wanted Savio out of the way to keep her from speaking out as they negotiated their divorce settlement.

"Once he made her absent and prevented her testimony, her objection was lost, and the judicial system was changed. The result of that divorce was changed," said Leah Bendik, assistant attorney general.