All adults should get alcohol screenings at doctor's visits, officials advise 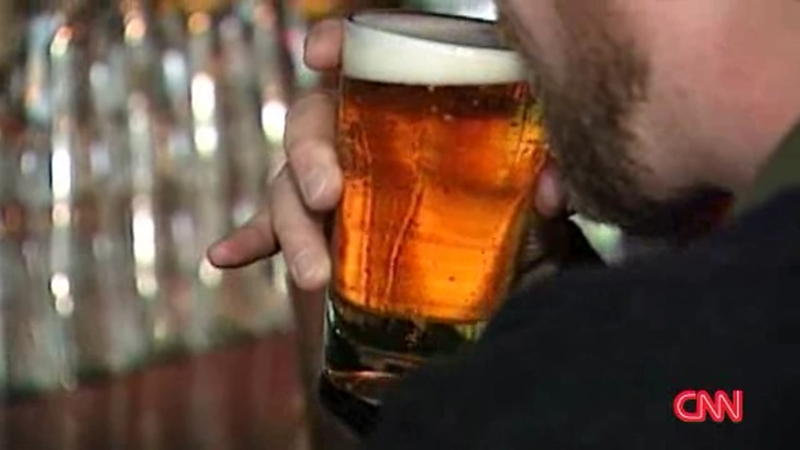 You may get an 'alcohol checkup' at your next doctor's visit

In the future, you can expect a "drinking checkup" when you visit your doctor.

That's because the United States Preventive Services Task Force (USPSTF) is recommending screenings for unhealthy alcohol use in adults 18 and older, including pregnant women.

The organization hopes the new tests will find people engaging in "risky or hazardous" drinking and provide them with counseling.

From 2006 to 2010, excessive alcohol use was the most common cause of premature deaths in the United States, the USPSTF reports.

An estimated 88,000 deaths were caused by crashes and alcohol-related diseases like alcoholic liver disease.

A recent study performed by the USPSTF found that "the net benefit of screening and brief behavioral counseling interventions for unhealthy alcohol use in adults, including pregnant women, is moderate."

However, researchers said there is not enough evidence to prove that it could help those under the age of 18, so they are calling for more research.