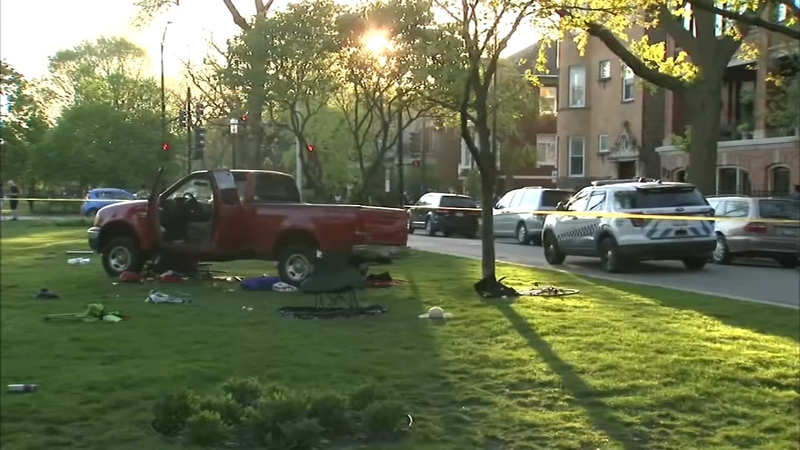 CHICAGO -- A man has been charged after Chicago police said he drove onto a grass median Saturday evening in Logan Square and struck a woman, leaving her in critical condition, authorities said.

About 5:15 p.m., the male driver of a red pickup truck jumped a curb in the 2900-block of West Logan Boulevard and drove onto the grass median, ramming into a group of about 10 to 15 picnickers, Chicago police and a witness said.

A woman, who was sitting with a group on the grass between the outer and inner boulevard when she was struck, was taken to Illinois Masonic Medical Center by ambulance, police and the Chicago Fire Department said.

"Ran over a bike, a chair, another bike, then he hit the cooler and her and she ended up underneath it," witness Troy Brown said. "She could have lost a limb or been killed."

The 42-year-old woman was trying to run away, but was pinned underneath the truck. She is now recovering at home after being released from the hospital.

A second person was also injured, but was listed in good condition, and a third person declined treatment at the scene, officials said. It was not immediately known if the driver was among those injured.

Monday morning, police announced Timothy Nielsen, 57, of Chicago has been charged with four counts of attempted murder. Investigators believe Nielsen planned to drive into the crowd.

Before the crash, police said he told a neighbor he was sick of the group hanging out on the boulevard, calling them "yuppies with dogs." Then, he reportedly said, "Watch what I am going to do."

Logan Square resident Vincent Geraghty said he witnessed the incident as he was walking his two dogs across the street.

"There was no doubt in my mind this person wasn't trying to back up to get into an open parking spot or anything like that. He literally jumped the curb, aimed at the people and gunned his truck," Geraghty said.

Bikes and a cooler could be seen in videos and photos of the incident posted to social media wedged under the truck. The driver tried to drive off afterward but was stuck, Geraghty said.

"If it wasn't for some debris or materials they had out... I think it would've been a lot worse," Geraghty said.

Videos and photos of the aftermath of the incident posted to social media Saturday evening appeared to show police officers placing the driver of the truck in custody. A man in the video can be heard angrily accusing the driver of being racist, but police declined to say how the incident was being investigated.

Geraghty said he was unsure what led to the incident, which he believes was targeted.

"I didn't hear what the driver was saying, but whatever confrontation started this, after doing this horrific (incident), the guy was still seemed to be angry and adamant about confronting the people, which was just shocking," said Geraghty, who also said there was a physical altercation between some witnesses and the driver before he was arrested.

In a statement Sunday, Water Reclamation District of Greater Chicago Commissioner Josina Morita, who also serves as chair of the Asian American Caucus in Illinois, called on CPD to investigate the incident as a hate crime.

"Given the significant increase in the numbers and level of violence of anti-Asian attacks in the Chicago area, and across the county, we need leadership from Mayor Lightfoot and immediate action from the Chicago Police Department to combat the rise in anti-Asian hate and protect Asian Americans, and all communities," Morita said.

Attacks against members of the Asian American and Pacific Islander communities have been on the rise amid the coronavirus pandemic. A recent report from the reporting forum Stop AAPI Hate documents nearly 3,800 hate incidents against Asians and Asian Americans in the past year, with women more than twice as likely to report incidents.

Nielsen is being held without bond. 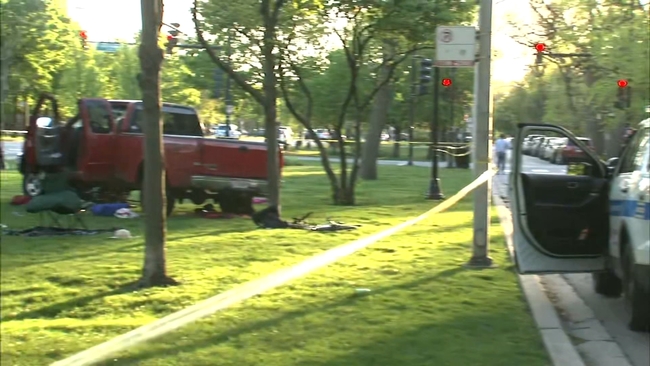 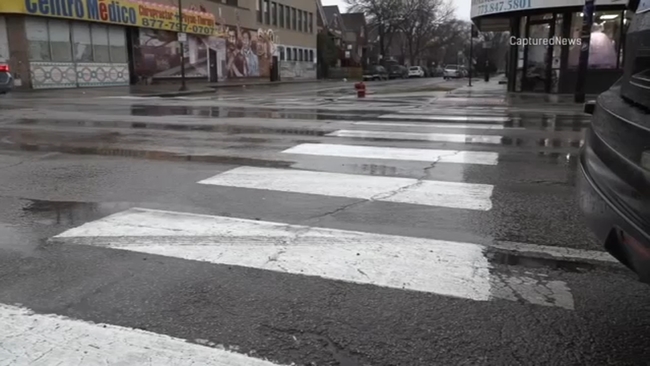 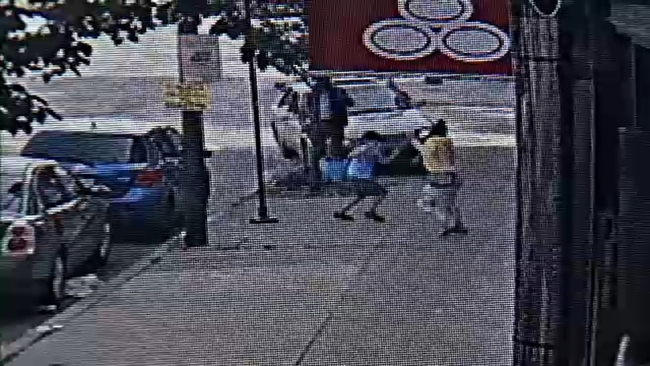